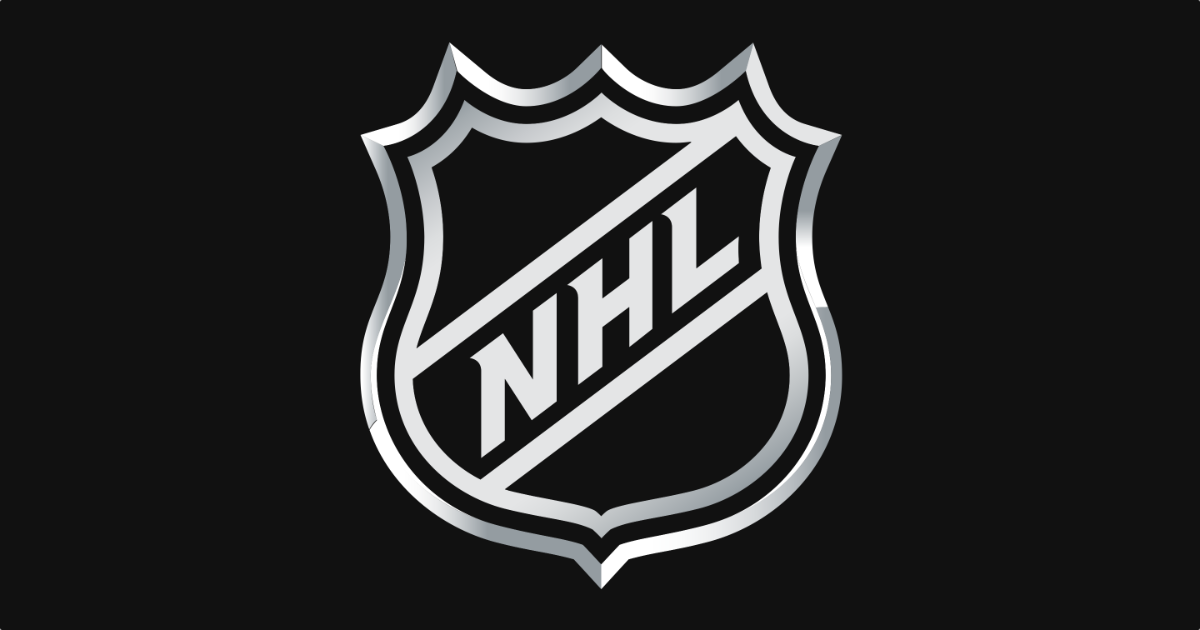 Apple is working with the NHL to promote Shot on iPhone billboards, featuring photos of players taken by teammates on iPhones (via Muse by Clio).

The photos seem to be exclusively taken with the iPhone XS. Additionally, last month the NHL Commissioner visited Apple Park where he and others spoke with Phil Schiller, saying that sports needs Apple.