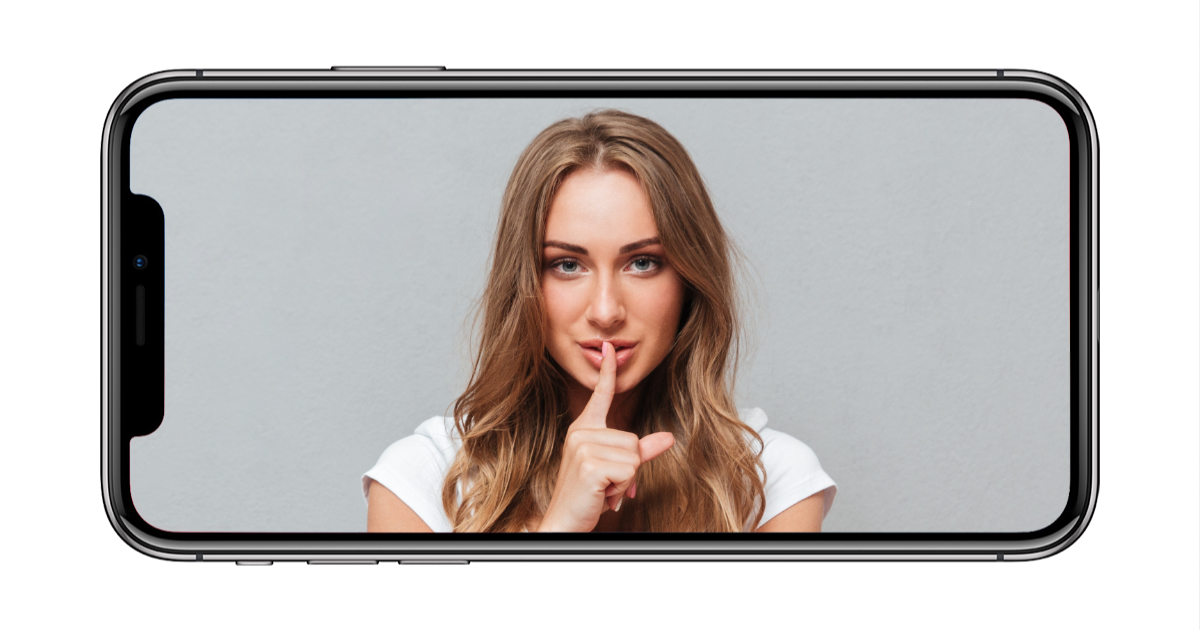 The patent filing says Siri could detect when a user is whispering and respond in like fashion. The feature could make Siri more useful—or at least more acceptable—in situations where loud voices are unwelcome or the response could be embarrassing.

Apple offers up examples such as using Siri in a library, in an office cubicle, or when protecting a user’s privacy.

What Apple is describing is a system where Siri responds in a literal whisper, and not just a lower volume level. That’ll make Siri feel much more realistic since it’ll respond as a human would; when someone whispers a question our natural reaction is to respond in a whisper.

Patenting a feature doesn’t guarantee it’ll show up in a future product, but this is cool enough we’re hoping Apple plans to teach Siri to whisper soon.

[Thanks to Gizmodo for the heads up]