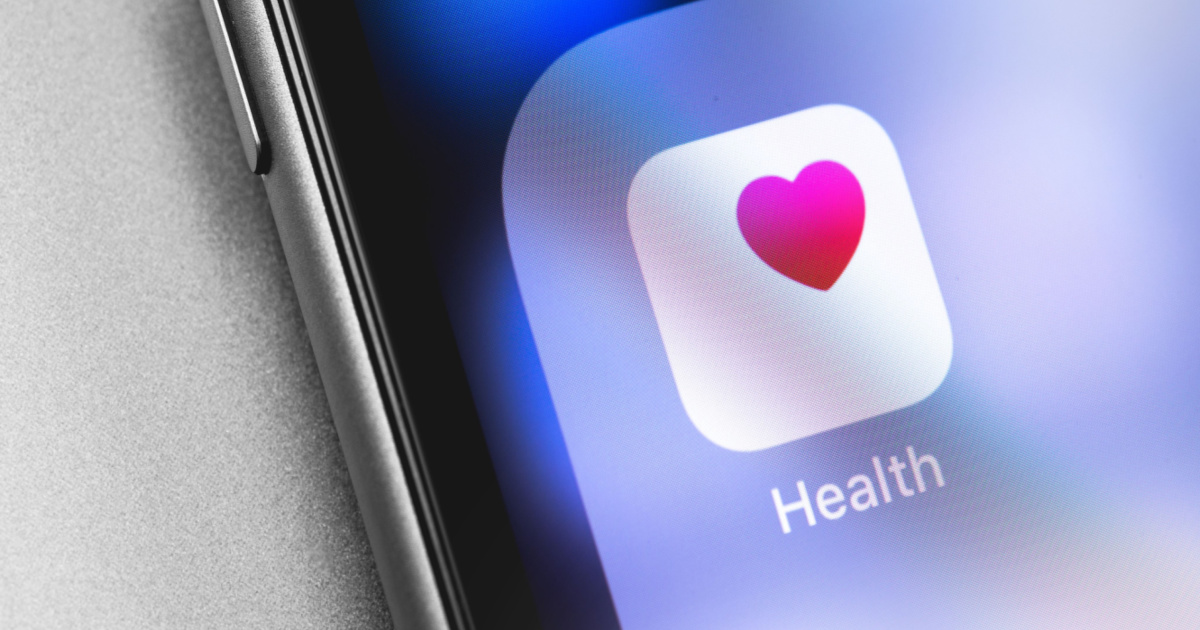 It’s no secret that Apple has made incredible strides in advancing health and fitness tie-ins to technology. To illustrate what it’s accomplished and what’s to come, Apple has published a report that’s basically a snapshot of the company’s health technology work over the past eight years.

Breaking Down Barriers Between Users and Their Health Data

The Cupertino-based tech giant says the goal of almost all of its health innovations have had a simple aim. Apple wants to “help break down barriers between users and their own everyday health data, between health care providers and patients, and between researchers and study participants.”

The work, according to Cupertino, falls into two categories. Those two categories, personal health and fitness features and supporting the medical community, form the structure for Apple’s report.

Apple uses the report to note where it began and where it’s come, especially with the new features in iOS 16 and watchOS 9. Chief operating officer Jeff Williams writes that with the latest features, Apple Watch and iPhone focus on 17 areas of health and fitness. These features are available in nearly 200 nations and territories globally.

Since the debut of the Health app in 2014, Apple’s dramatically grown the health tracking capabilities of its devices. This has been helped most notably by the launch of the Apple Watch in 2015. Today, Apple points out, users are able to store more than 150 types of health data.

According to the report, more than 800 institutions offer health records on iPhone. On top of that, “tens of thousands” of apps use Apple’s HealthKit API. These include the likes of Nike Run Club, Calm and WeightWatchers.

Furthermore, the report outlines, ResearchKit allows medical researchers an easier way to recruit and study participants.Pulling from the ranks of iPhone and Apple Watch users, researchers have made great progress in numerous fields, such as the Apple Heart Study. That study was the first of its kind and the largest virtual cardiac clinic study of its time.

Since then, Apple’s worked with many leading health research institutions. It’s been involved in building “three first-of-their-kind research studies to advance the science.” These have focused on women’s health, hearing health, heart health, and more. Cupertino also helped respond to health crises such as COVID-19. Adapting its technology, Apple helped give people the resources they needed to keep healthy.

The full report can be found at Apple’s website as a PDF, and includes other spotlights of notable health applications and studies.