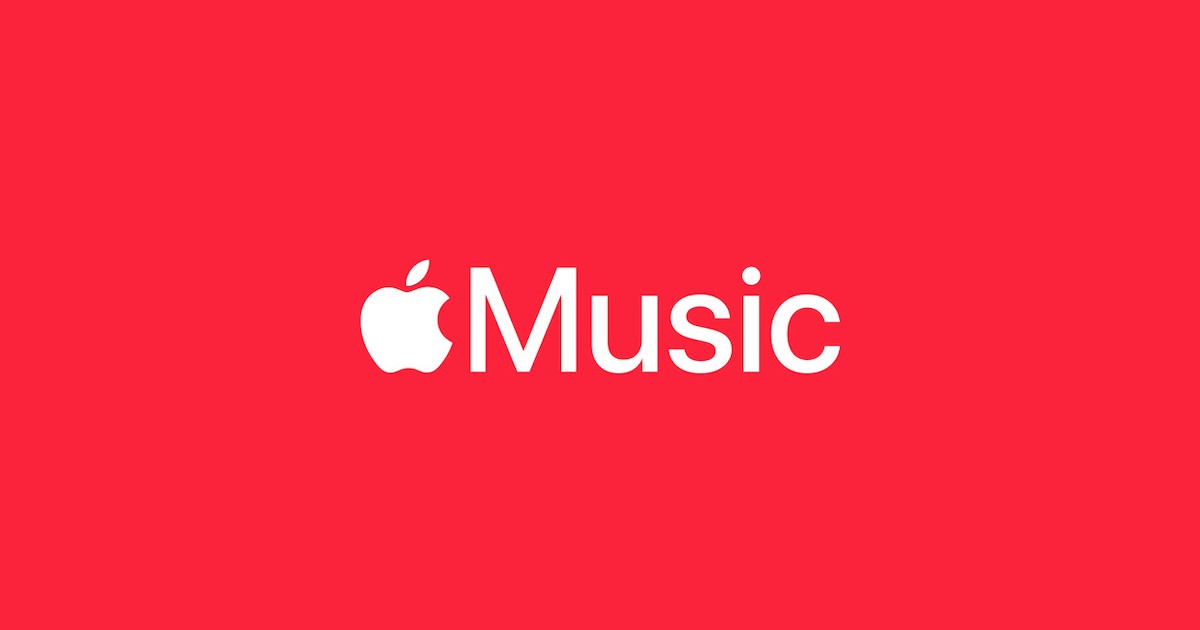 According to a report from BillBoard, Apple Music will exclusively stream the concert in over 165 countries, with a premier date of Aug. 24 at 7 p.m. PST. The full performance will be available to stream on-demand through Apple Music following the broadcast.

Apple Music Live launched earlier this year with a “One Night Only” performance from Harry Styles in New York. Other guests who have performed for Apple Music Live include Lil Durk and Mary J. Blige.

In a statement, Combs stated,

Apple Music has been a big part of helping me get my music out to my fans, so I jumped at the idea of being able to play a special live show for them to enjoy, I also couldn’t think of a better place to do it than back home in North Carolina at Coyote Joe’s – a venue that I have lots of great memories at. I’m really looking forward to playing the full album live for the fans and everyone being able to watch it on August 24!

For Combs, the artist recently released his third studio album, Growin’ Up, which debuted at No. 2 on the all-genre Hot 100. Furthemore, for Combs and Apple, the artist also currently holds the record for the biggest country song of all time on Apple Music via first-day worldwide streams for his hit “Forever After All”.

Are you looking forward to Luke Combs’ performance? What are you listening to on Apple Music right now? Let us know in the comments.