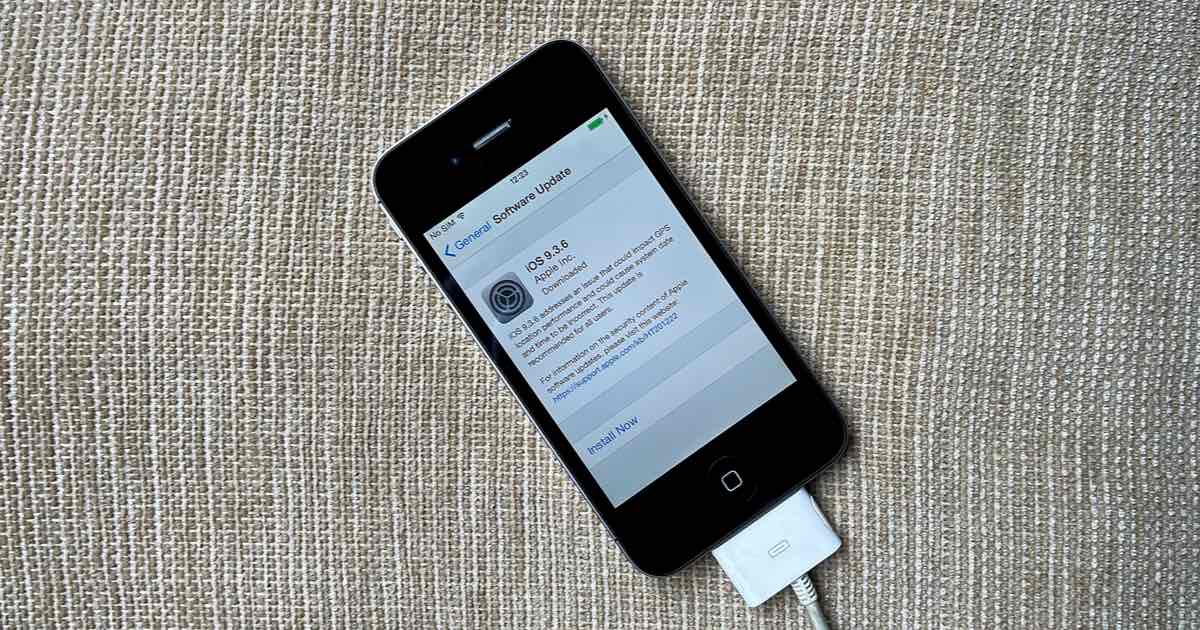 A six-year-long class-action suit against Apple and the iPhone 4S is finally being settled. The lawsuit accused the company of knowingly slowing down the device after a iOS 9 update in 2015.

The company has agreed to pay some iPhone 4S owners that were experiencing poor performance $15 a piece for their claims.

Initially filed in Dec. 2015, with plaintiffs for the class-action suit representing a group of iPhone 4S customers from New York and New Jersey. The lawsuit accused the Cupertino company of falsely marketing the iOS 9 update. This update alleged to provide enhanced performance on devices it supports, which includes the iPhone 4S.

The class-action suit argues that the iOS 9 update on iPhone 4S significantly decreased the performance of the device. This goes against what Apple had promised in its marketing.

iOS featured a marketing tagline from Apple that stated, “The most advanced mobile experience. Now even more so”. Additionally, the updated included proactive Siri suggestions, Slide Over, Split View, Picture in Picture on iPad as well as a host of additional features. For the iPhone, Apple promised, “under-the-hood refinements [that] bring you more responsive performance”.

Furthermore, the class-action lawsuit argues these claims are false marketing in terms of the iPhone 4S. The device being the oldest in terms of iPhone iOS 9 support.

The settlement finds Apple allocating $20 million in compensation for iPhone 4S owners in New York and New Jersey. Residents in these states that experienced poor performance after the iOS 9 update may receive compensation. Users that believe they are eligible for the $15 must, “submit a declaration under the penalty of perjury that, to the best of their knowledge, they downloaded iOS 9, or any version, thereof, onto their iPhone 4s. . . their iPhone 4S experienced a significant decline in performance as a result, are entitled to a payment of $15 per applicable device”.

Finally, there will be a website for customers who believe they are entitled to the settlement. Additionally, customers will be able to submit a form providing their name email, iPhone 4S serial number (if possible) and mailing address.

While the sum of $15 may seem rather paltry, searching around eBay does find working iPhone 4S devices for around that price. Recent listings show a iPhone 4S locked to Sprint available for $12.

You can view the full motion here.