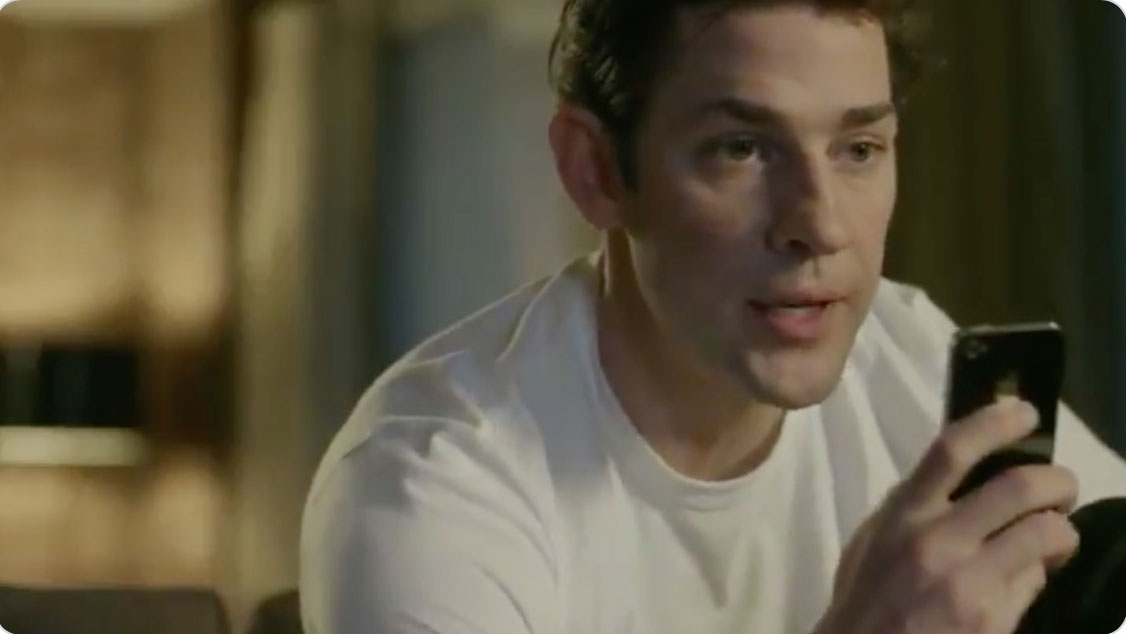 An unaired Apple commercial for the iPhone 4S and Siri surfaced on Twitter Tuesday. The spot stars John Kransinski using first generation Siri to get answers and find things, and it was posted by Sam Henri Gold. The spot was created in 2012, and Mr. Gold said he has more such commercials.

iPhone 4S Ad featuring John Krazanski, created 2012 but never released to the public. Many other unreleased ads in the  Archive 😏 pic.twitter.com/BuRA8Mmrcf

It’s a fun spot, and I wonder why Apple decided not to show it. Mr. Krasinski was, at that time, best known for his popular character on The Office, Jim Halpert.