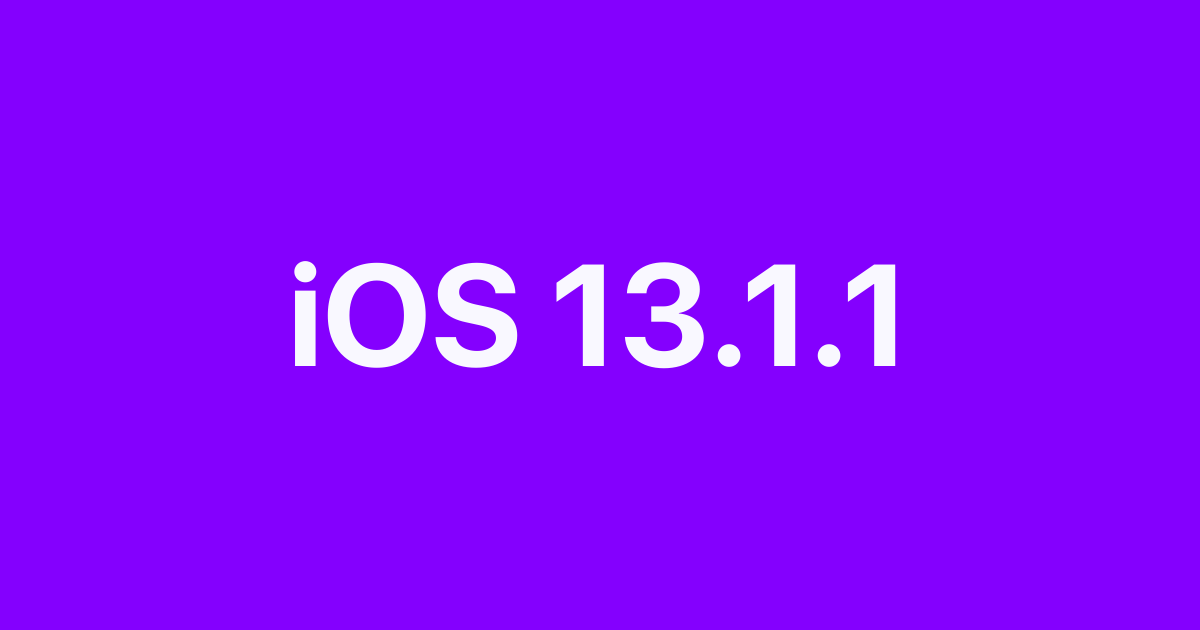 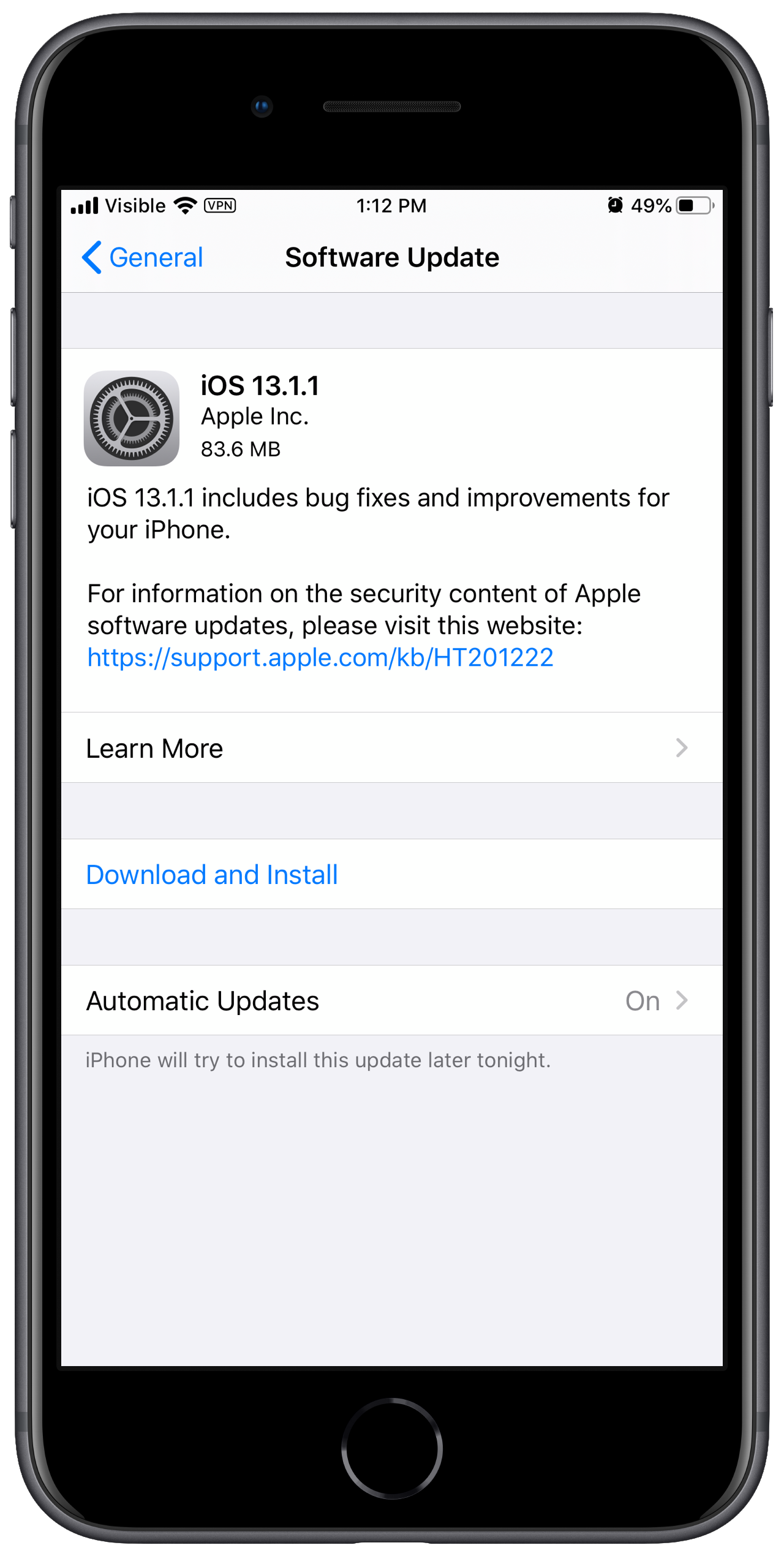 As always you can update by going to Settings > General > Software Update.

2 thoughts on “Apple Releases iOS 13.1.1 With Security and Bug Fixes”