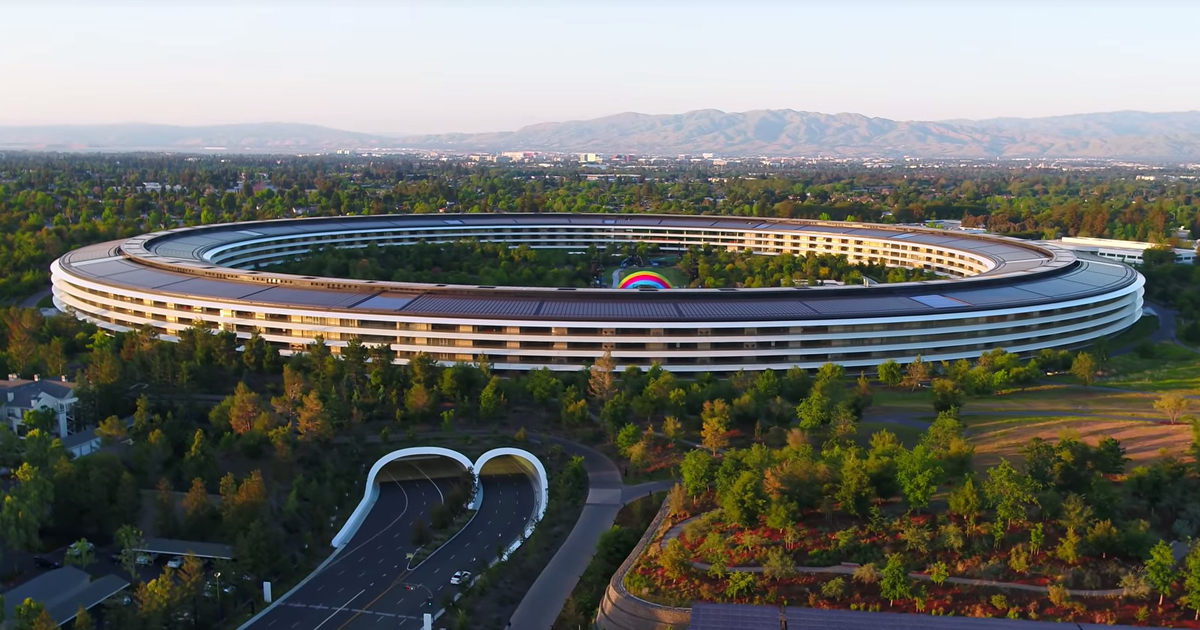 A number of Apple employees are pushing back against the company’s recently announced plans to return to the office. According to a letter seen by The Verge, some have chosen to quit following Tim Cook setting out the plan, which would see staff return to the office on at least Mondays, Tuesdays, and Thursdays from September.

The letter was reportedly organized via Slack and addressed to “Tim and Executive Leadership.” It thanked them for “their thoughtful considerations on a hybrid approach to returning to office work.” Continuing, the staff wrote:

We are certain you have more plans than were shared on Wednesday but are following Apple’s time-honored tradition of only announcing things when they are ready. However, we feel like the current policy is not sufficient in addressing many of our needs.

However, they said that they “would also like to take the opportunity to communicate a growing concern among our colleagues.” They added that the policy as announced had “forced some of our colleagues to quit,” already. “Without the inclusivity that flexibility brings, many of us feel we have to choose between either a combination of our families, our well-being, and being empowered to do our best work, or being a part of Apple.”

The employees highlighted a disconnect between them and the executive leadership.

Over the last year we often felt not just unheard, but at times actively ignored. Messages like, ‘we know many of you are eager to reconnect in person with your colleagues back in the office,’ with no messaging acknowledging that there are directly contradictory feelings amongst us feels dismissive and invalidating. Not only do many of us already feel well-connected with our colleagues worldwide, but better-connected now than ever. We’ve come to look forward to working as we are now, without the daily need to return to the office. It feels like there is a disconnect between how the executive team thinks about remote / location-flexible work and the lived experiences of many of Apple’s employees.

They even wrote that many “have succeeded not despite working from home, but in large part because of being able to work outside the office.”

Apple is not a company known for workplace rebellions but things have started to shift recently. There had been no comment from the firm at the time of this writing, and it will be interesting to see if any changes are announced.