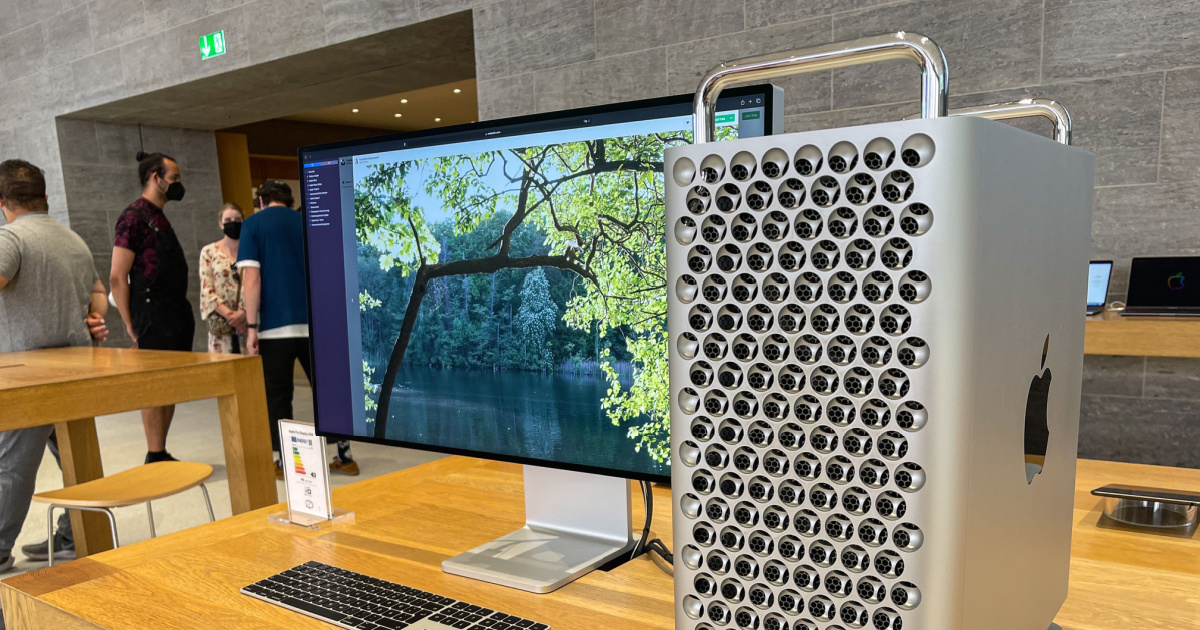 Apple Misses Target to Transition All Macs to Silicon Chip

In his latest “Power On” newsletter, Gurman noted that Apple has missed its original plan of transitioning all Mac models to Apple Silicon. Apple announced this plan in 2020. Two years later, the Cupertino-based tech giant still hasn’t transitioned the professional-grade desktop computer to its Apple Silicon chip. Even the high-end Mac mini still features an Intel CPU.

Despite the lack of a Mac Pro with Apple Silicon, Gurman also said Apple has been continuously testing a new Mac Pro with an M2 Ultra chip. It’s also been evaluating an M2 Pro-based Mac mini to replace the Intel models. There are several reasons why Apple has delayed manufacturing the new computers. These include multiple changes to its features, a significant shift in the company’s plans for high-end processors and the potential relocation of its manufacturing.

Speaking of relocation of its manufacturing, Gurman also noted that Apple will start manufacturing the new Mac in Vietnam. So, potential buyers should not expect to see the familiar “Made in USA” markings, as on the 2019 model.

As mentioned, the new Mac Pro will retain expandability options for RAM, storage and other options. This is in anticipation of the shortfall that users may find with the M2 Ultra Chip. The M2 Ultra Chip features up to 24 CPU cores, 76 GPU cores, and up to 192 GB of memory. It should be noted that the 192GB of RAM is a significant decrease from the current 1.5 TB of RAM supported by the 2019 model.

Finally, Gurman believes Apple will launch the new M2 Ultra Mac Pro and M2 Pro Mac mini models in 2023. Additionally, he predicts M2 Pro and M2 Max MacBook Pro models with 14-inch and 16-inch displays are expected to launch next year. Other products expected to launch next year include a new Pro Display XDR, a second-generation Studio Display, and a new M3-powered iMac.