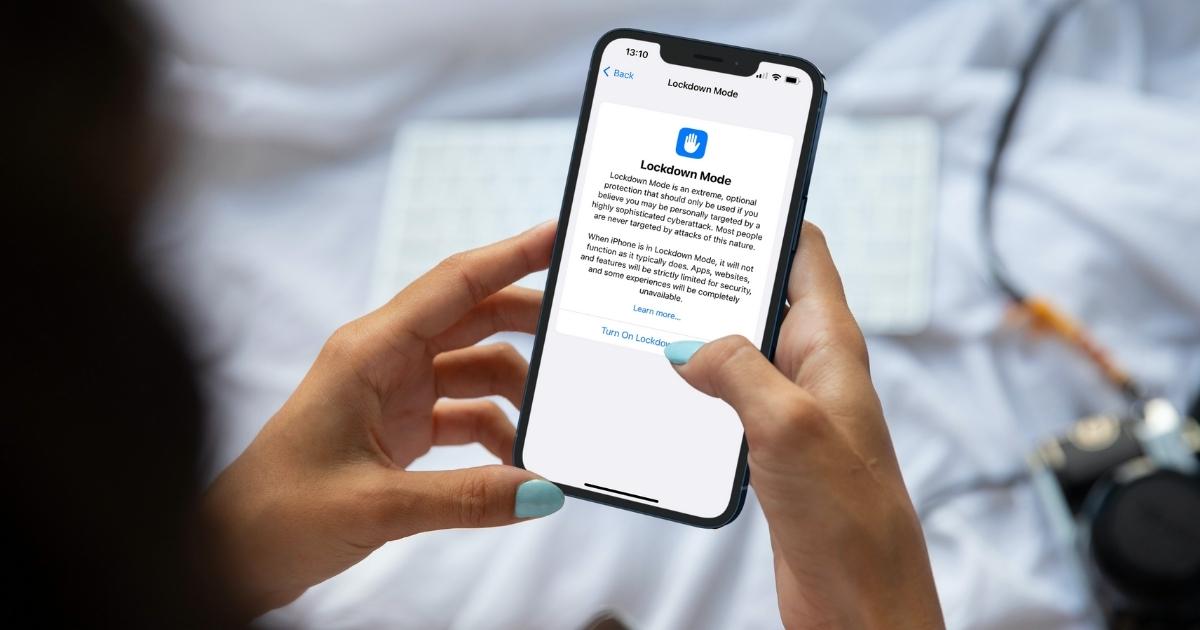 Those of us following Apple news weren’t expecting the third developer betas of Apple’s latest operating systems until around July 11. However, the Cupertino-based tech giant is always full of surprises. Coming just two weeks after the second beta release, Apple has seeded new builds of iOS 16, iPadOS 16, watchOS 9, macOS Ventura, and more.

For those enrolled in Apple’s Developer Program, you can now download the third developer betas of the newest operating system versions for iPhone, iPad, Mac, Apple Watch, Apple TV, and HomePod devices. These bring new features for all devices, but the biggest additions are for iPhones, iPads, and Macs.

The iPhone gains new customizable Lock Screens, which you can deck out with widgets. These can provide you important information, like weather conditions, stock prices, upcoming calendar events, and more. You don’t even need to unlock your iPhone to see them.

On iPad, at least for M1 models, one of the biggest changes is the new Stage Manager feature. Apple intends for Stage Manager to bump up your iPad’s multitasking capabilities a notch, as well as your ability to focus on the task at hand. Reviews of the feature have been mixed so far, so we’re anxious to see how Apple’s developers improved the feature for the third beta.

For Mac users, macOS Ventura brings its own Stage Manager functionality. Again, reviews of the feature are both positive and negative so far. I’ll be updating the beta version soon, and testing it. Perhaps my favorite addition to macOS Ventura, though, is Continuity Camera. Being able to use the excellent camera on my iPhone 13 Pro as a webcam is a wonderful bonus.

Owners of the Apple Watch will gain new workout options in the Activity app, as well as more watch faces. The latest version of watchOS 9 also brings improved dictation, complete with predictive punctuation. You can also choose to have particular watch faces automatically selected based on your Focus mode.

We’ve not had time to look for new features or fixes in the latest beta seeds yet. However, one addition that immediately jumped out at us is a new Lockdown mode in iOS 16. This feature is designed to protect your device against hacking and other malware or spyware attacks.

In the coming days, we will dig deeper into this new Lockdown mode and update you on how it might affect your overall experience. Apple acknowledges that few will need to activate it. Still, the latest reports of Hermit spyware, along with the ongoing tales of NSO Group’s Pegasus infecting iPhones, has surely made this an important feature for some.

Public Beta Launch Could Be Imminent