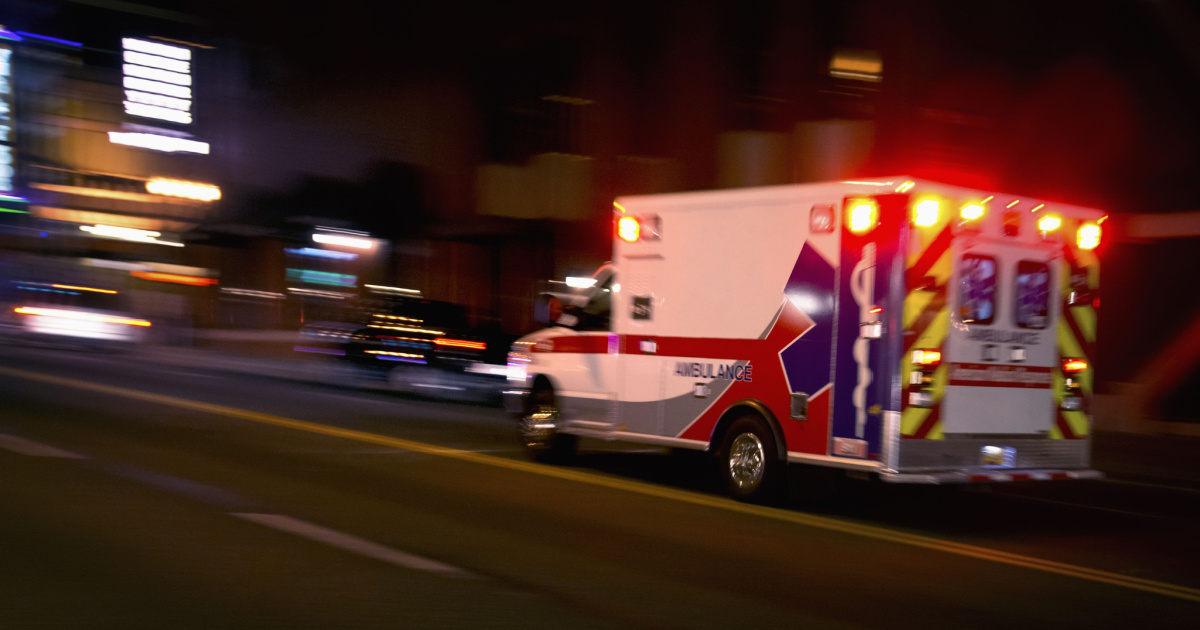 The Emergency SOS feature in iOS can be a lifesaver. However, it can also activate when it isn’t supposed to. In these cases, if the user fails to cancel the feature fast enough, it could contact emergency services even when unnecessary. With the iOS 16.2 beta, Apple is adding a way to get a better understanding of false Emergency SOS activations.

The dialog was first noted by iDeviceHelp and then confirmed by The Mac Observer. The iOS 16.2 beta has begun asking for feedback from users if they cancel Emergency SOS mode. A notification opens Feedback Assistant, which asks to send information to Apple about what happened. 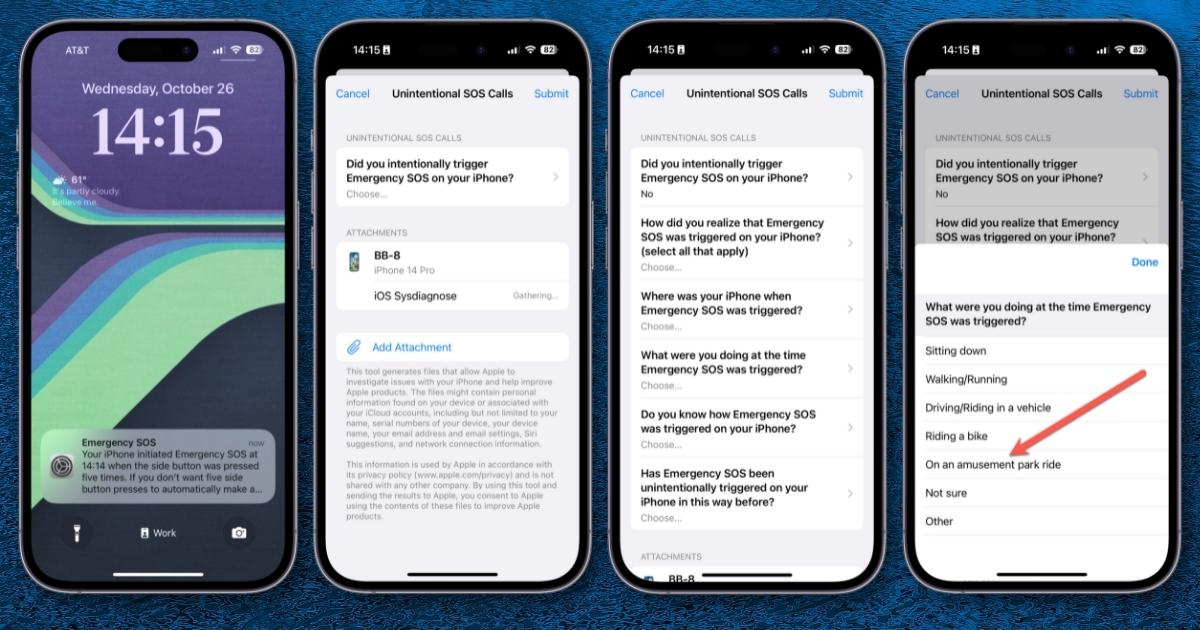 This can “allow Apple to investigate issues with your iPhone and help improve Apple products.”

If you didn’t know, you can trigger Emergency SOS by holding down the side and one of the volume buttons on your iPhone for a few seconds. You can also configure it to trigger when you rapidly press the side button five times. After a countdown period, unless you cancel it, Emergency SOS automatically calls emergency services. It also notifies your emergency contacts.

New to the iPhone 14 family, Emergency SOS can also be triggered when you’re in a severe crash. Crash Detection has already helped first responders know about one tragically fatal car crash. However, there have also been numerous reports of this new Crash Section feature triggering on roller coasters. Notably, the dialog includes an option to point out you were on an amusement park ride when it happened. Clearly, these reports may be partially responsible for the new addition in iOS 16.2.

We’re only in the first beta build for iOS 16.2, so it’s always possible for the additional feature to change or be completely removed before it rolls out to everyone.