Apple plans to support Senate privacy rules during a hearing this week. Axios reports that it obtained an Apple executive’s prepared testimony.

[Should Tech Companies Sign a Security Pledge? Here Are The Ones That Haven’t Yet Signed] 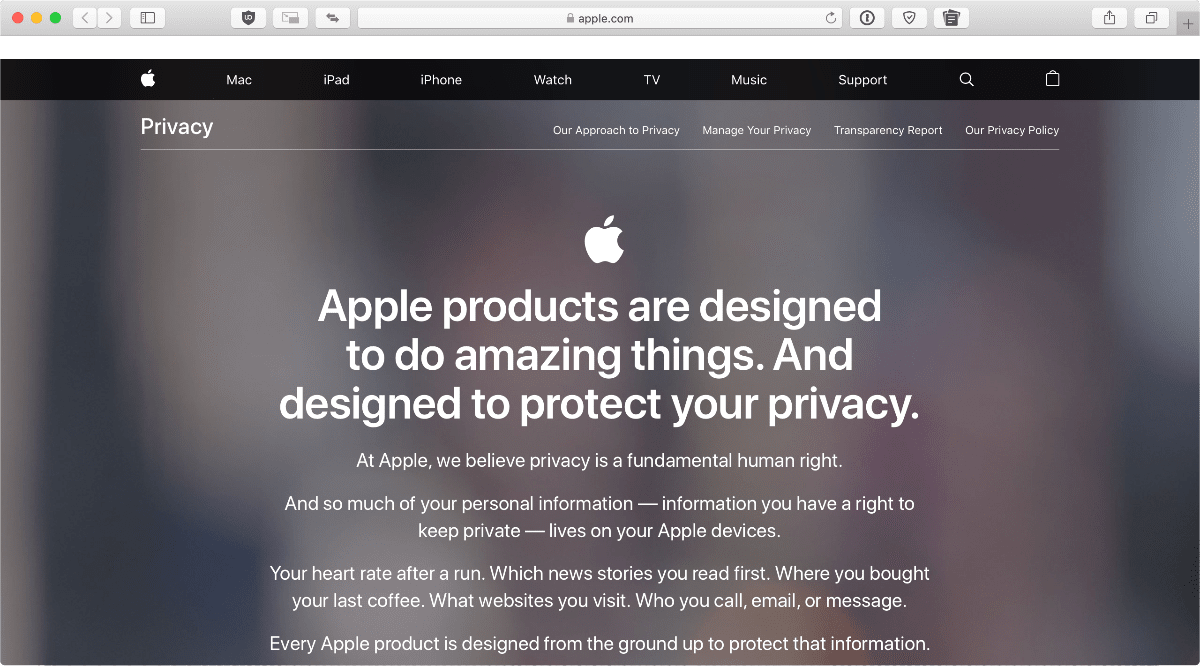 We want your device to know everything about you; we don’t feel that we should…

These concepts have guided our design process for years because privacy is a core value at Apple, not an obligation or an aftermarket add-on.

Earlier this year Tim Cook called for “well-crafted regulation” and it sounds like this is the beginning of that. Other companies that will have representatives testifying include Google, Twitter, Amazon, AT&T, and Charter Communications.