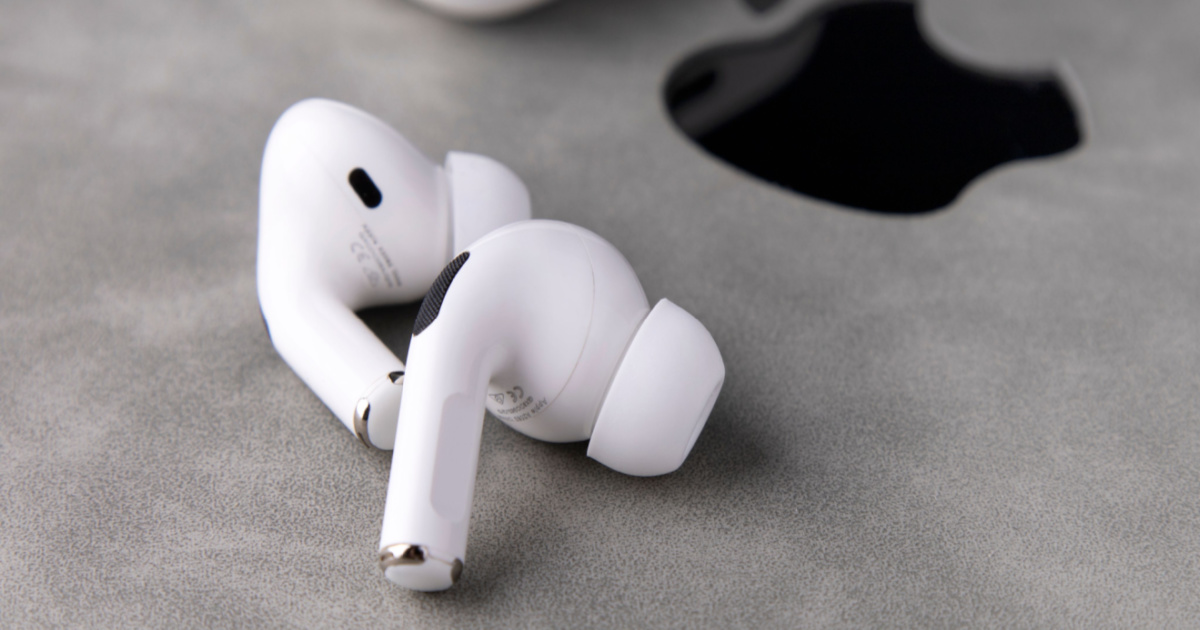 In a 2020 lawsuit, audio accessory maker Koss accused Apple of patent infringement. The company alleged it had invented wireless headphones in general, and true wireless in-ear models in particular. Just days ahead of the scheduled court hearing, Apple has settled the wireless headphone patent case with Koss out of court.

Koss Claims to Have Invented Underlying Technology Behind Wireless Headphones

In its initial filing, Koss claimed it was the original inventor of the underlying technology behind wireless headphones. It made five specific claims related to patents Apple supposedly infringed upon with its Beats headphones and AirPods products.

One of these patents generally describes wireless earphones using “a transceiver circuit for receiving streaming audio from … a digital audio player or a computer, over a wireless network.”

Many wireless headphones can be described as operating in this manner, including Beats headphones and AirPods. Koss has sued other competitors, including Bose and Skullcandy, under the same argument.

Koss asked for royalties from the sale of AirPods and Beats products, but Apple insisted the patents were invalid. Therefore, Apple argued, its products did not infringe on Koss’s intellectual property.

The hearing for the case was to begin Monday, July 25, in the U.S. District Court for the Western District of Texas. Just days prior, though, the companies filed with the Waco, Texas federal court that they had settled “all matters in controversy between them.”

The Cupertino-based tech giant hasn’t released any details surrounding the settlement. Koss Corp, based out of Milwaukee, Wisc., could not be reached for comment.

Given the announced settlement, U.S. District Judge Alan Albright dismissed the case with prejudice the same day as the filing. The “with prejudice” addendum means neither party can refile the patent infrigenement lawsuit.

Koss’s lawsuits against Bose and Skullcandy are still pending in other courts. They may choose to settle out of court as well, or could pursue a similar defense that the patents are invalid and unenforceable.