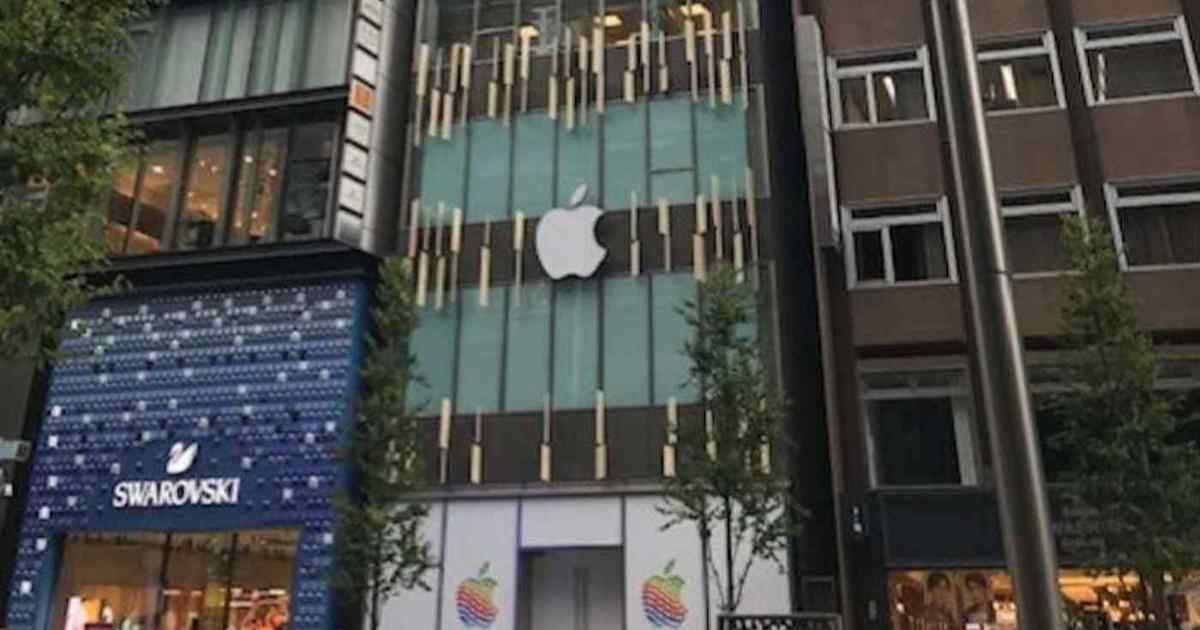 The Apple Store in Ginza District, Tokyo, is moving out this month. One of Cupertino’s flagship retail stores in Japan, it will be housed in a new 12-story building made of fire-resistant wood and steel construction, the first ever building of its kind in the country.

According to the report, the new building demonstrates how Japanese developers are experimenting with different designs to reduce carbon dioxide emissions over the lifetime of the property. More than half of the new building’s load-bearing elements were made of wood, steel, and reinforced concrete. The developers added the use of steel and reinforced concrete to add more strength to the building. Wood alone would not have made the building durable enough. The report said that around 300 cubic meters (10,594 cubic feet) of wood were used in the building, though.

New Building Can Withstand Earthquake of the Highest Intensity in Japan

As mentioned, the building wisas fire resistant. Since Japan experiences numerous earthquakes throughout the year, any building constructed must also be able to withstand a considerable intensity level of earthquake. The report said the newly constructed building could withstand around intensity seven, the highest on Japan’s scale.

It is expected that the Apple Retail Store will occupy more than half of the building’s floors. The other floors will house medical offices. The developers completed the construction of the building in October 2021, but are only now announcing the occupants.

Hopefully, Japan will fully reopen its doors to tourists soon. It would be nice to visit the Apple Retail Store in the new building. We’re pretty sure it will attract residents as well as tourists when the store opens to the public.