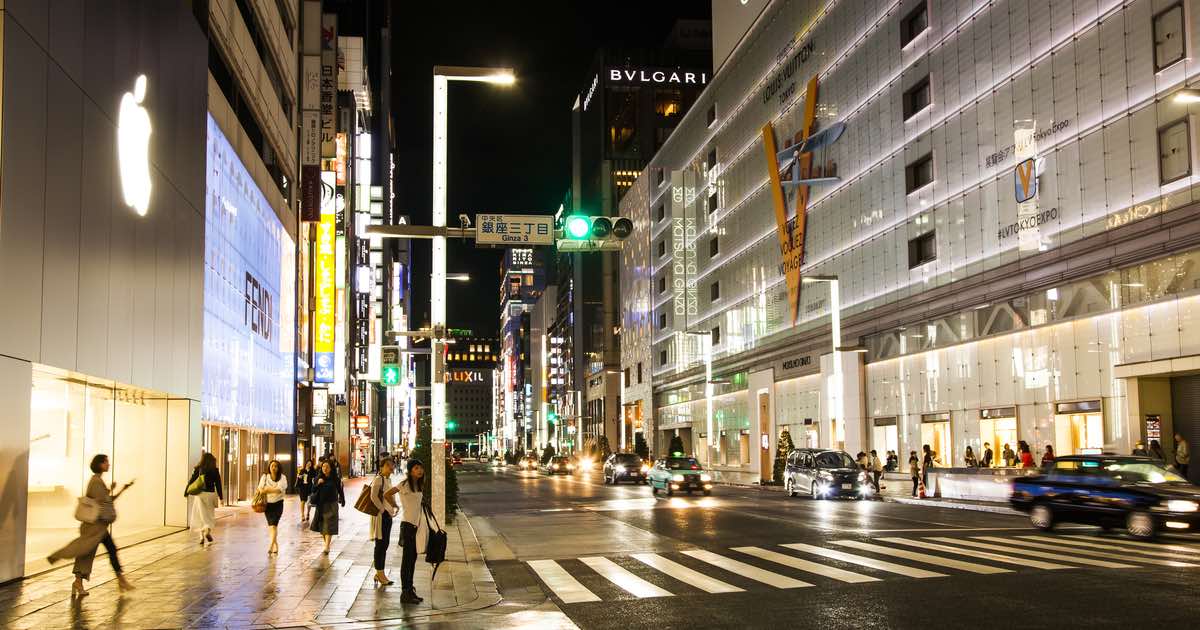 Apple Ginza Set to be Demolished

With the original 8-story building having 42,400 square feet of space, the new building taking its place will be 50 meters tall, with a total floor area covering 43,000 square feet. Construction is set to end by late 2024. The new building is reported to have both retail and office space.

In late 2015, a bomb scare temporarily closed the Sayegusa store. The store was closed for an hour due to a handwritten note threatening a bomb being received by the store.

Additionally, Apple Ginza is one of the destinations CEO Tim Cook visited during his 2019 trip to Japan. The Tokyo location being the first store to be built outside of the U.S.

Located near the Yamano Music Building, reports indicate Apple Ginza sits on the most expensive land in Japan. This may be due to the fact that the Ginza district is Japan’s most famous area for upscale shopping. Reports from Japan Property Central stated that 2022 sees the value set at $39,000 per square foot.

Land values throughout the area vastly grew as well. Reports state a 258% increase the year before Apple Ginza opened in 2003.

Currently, Apple Ginza is open daily. However, not much is known regarding Apple relocating when the space becomes newly available.

However, it is worth noting that Apple does operate nine additional stores in Japan, four alone being in Tokyo. Though it is always sad to see a bit of history become demolished, it may be exciting to see if Apple brings a new store.