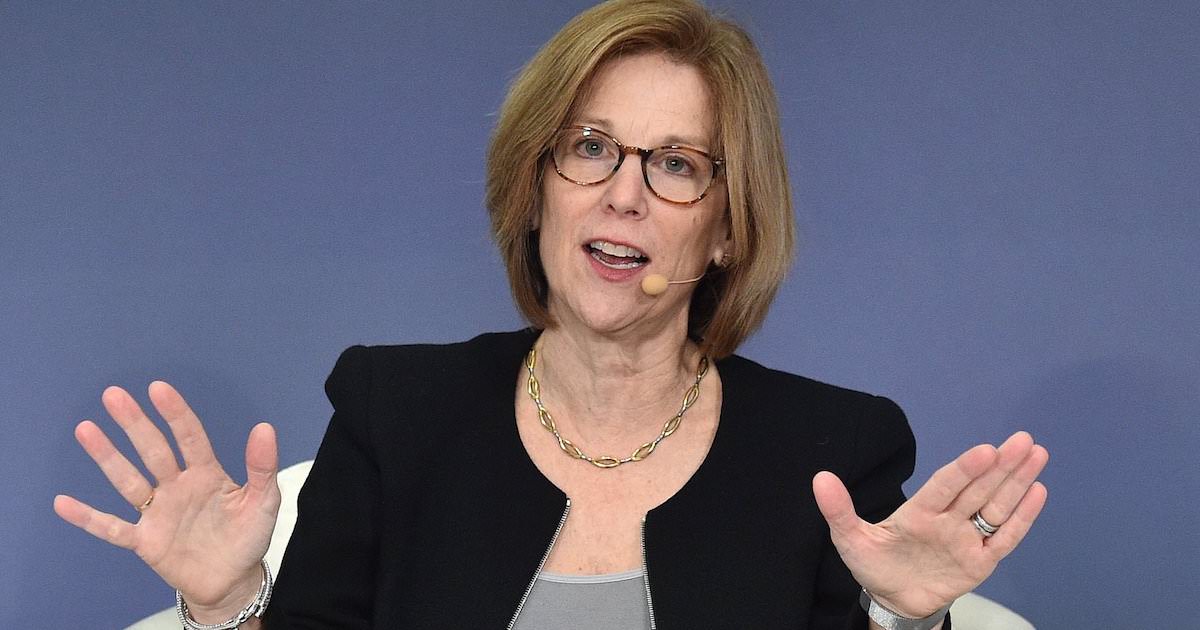 The 15th annual Computers, Privacy & Data Protection (CPDP) conference is happening in late May in Brussels. In a rare appearance at a security even, Apple’s senior director of Global Privacy, Jane Horvath, will chair the event. She’ll be discussing technology, regulation and international cooperation.

Horvath only rarely speaks at security events, but she is chairing a panel at the upcoming conference in Brussels. Her most notable appearance happened in 2020 at the Consumer Electronics Show. For 2022, CPDP lists her as chair and a speaker. However, the provisional schedule shows she’ll be chairing a panel rather than presenting a speech.

Apple is no stranger to the conference; in 2021, CEO Tim Cook critiqued apps he argued collected too much personal information from their users. He argued that polarization and misinformation were plaguing social media. Cook also claimed some tech companies prioritized “conspiracy theories and violent incitement simply because of their high rates of engagement.”

The conference happens each year in Brussels, this year from May 23 to May 25. It takes place in Les Halles de Schaerbeek and Area42. The theme is “Data Protection & Privacy in Transitional Times.”

Horvath’s role will be to chair a panel on May 24. The panel is titled “The Future of Privacy: How is Multistakeholderism Shaping Privacy Worldwide?” Multistakeholderism is a concept through which privacy and security is a shared responsibility between governments, companies and individuals.

According to Apple, the panel will seek to explore privacy can be “realized through multistakeholderism”. The event will examine the good and bad of the approach. Apple hopes to come to a consensus on whether or not technical solutions can help extend privacy protection beyond various borders.

Horvath joined Apple in 2011 with more than a decade of experience in both information privacy and legal issues. She served as Global Privacy Counsel at Google. Even before that, she was the U.S. Department of Justice’s first Chief Privacy Counsel and Civil Liberties Officer.

Horvath holds a Bachelor of Science from the College of William and Mary. She earned her Juris Doctorate from the University of Virginia. At Apple, Horvath helps the tech giant develop its privacy policies and responds to criticism on the company’s behalf.