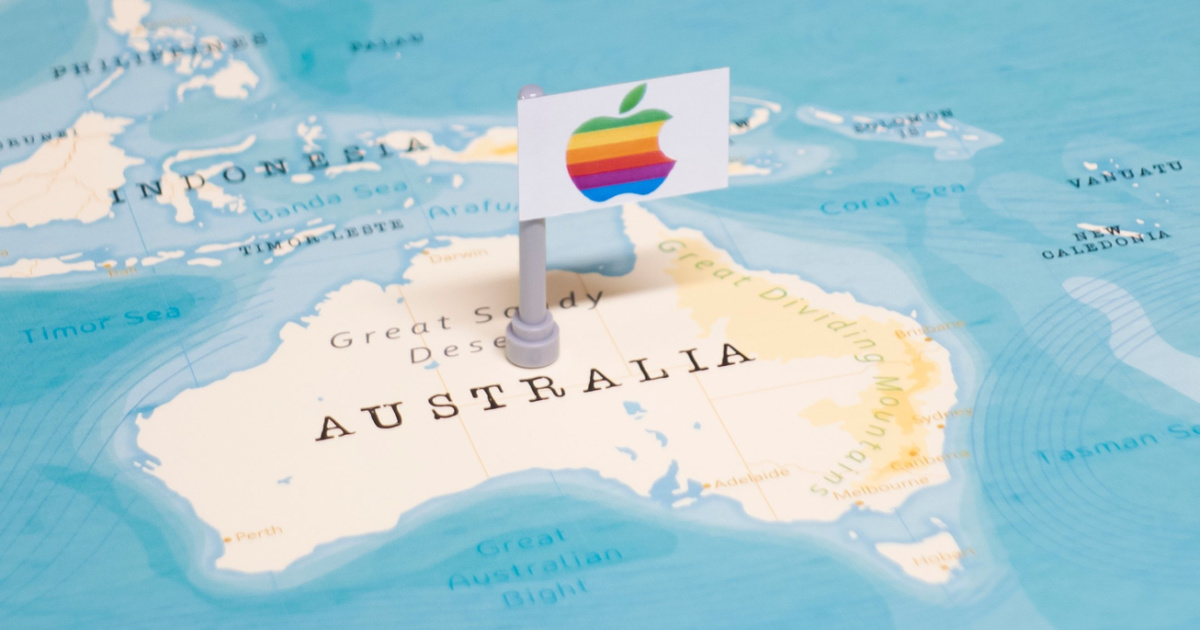 The Sydney Morning Herald reported the workers at Apple Stores located in three different locations walked off their jobs. The stores were located in Brisbane, in the CBD and Chermside, and at Charlestown in New Castle. The three stores also have the largest number of workers, who are members of the Retail and Fast Food Workers union.

Union representatives protested against a new pay deal Apple introduced in August. They argued that it would result in an actual wage cut for workers as well as getting rostered on for 60 hours a week with no overtime pay. This is contrary to Apple’s claim that its proposed minimum rates of pay are 17% more than what the industry awards. The new proposal will also improve scheduling and overtime provisions, Apple claimed.

RAFFWU secretary Josh Cullinan lauded the Apple Store workers’ strike, saying that his union members stepped up “where no other retail workers in Australian history have gone.” He said that this is the first time there’s been a national stoppage of work in Australia’s retail history.

This is the first time there’s been a national stoppage of work in retail history. Our historians and labor historians and other people have gone through all the books [and] they cannot find a single event like it. It’s a massive step forward to working with people that are paid so poorly and treated.

Cullinan also said that he was proud of what RAFFWU had accomplished. He noted that Apple employees were taking note of events in Australia and organizing themselves.

Apple Store workers of RAFFWU plan to pursue other industrial actions. The group plans to hold another strike on Saturday, one that could constitute a 24-hour work stoppage.