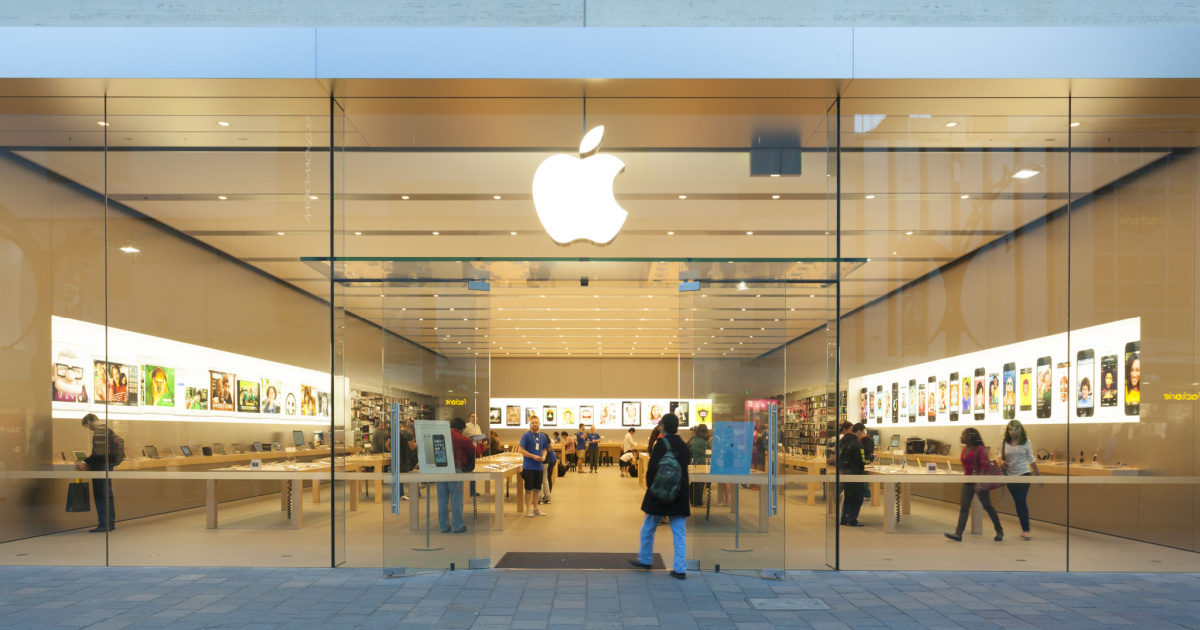 Some Australian Apple employees are staging a strike due to the lack of progress on wage negotiations. Scheduled for October 18, the strike aims to disrupt Apple’s operations in the country and add to the pressure the company is already experiencing in other areas of industrial relations.

Reuters reported that the one-hour strike set for October 18 will involve 150 Apple workers in Australia. The Retail and Fast Food Workers Union (RAFFWU) planned the strike since it represents Apple’s 4,000 workers in Australia. With the number of Australian Apple employees joining the strike, at least three of the 22 Apple stores in the country will be affected.

Apple previously set off a round of talks with the Australian union in August. The talks dealt mostly with wage increases and other enhancements to Apple employees’ working conditions. Then in September, RAFFWU and two other unions sought for more time to negotiate with Apple through an industrial arbiter. Apple granted the workers’ request for more negotiations.

However, RAFFWU said that the negotiation period has ended. The group’s federal secretary Josh Cullinan said, “We’ve come to the end of that today and we still aren’t anywhere near a satisfactory agreement, so last night member’s unanimously endorsed that path.”

The three unions demand a guaranteed wage increase that reflects the inflation rate in the country. Currently, this stands at 7%. The group also wanted to have weekends or two consecutive days off, rather than being split.

For its part, Apple said that it’s already paying Apple workers 17% above the industry minimum. Additionally, full-time Apple workers already get guaranteed weekends off. An Apple spokesperson said, “We are committed to providing the best possible experience (for our employees), including very strong compensation and benefits, annual stock, grants, and comprehensive leave policies, all of which, exceed Australian industry standards.”