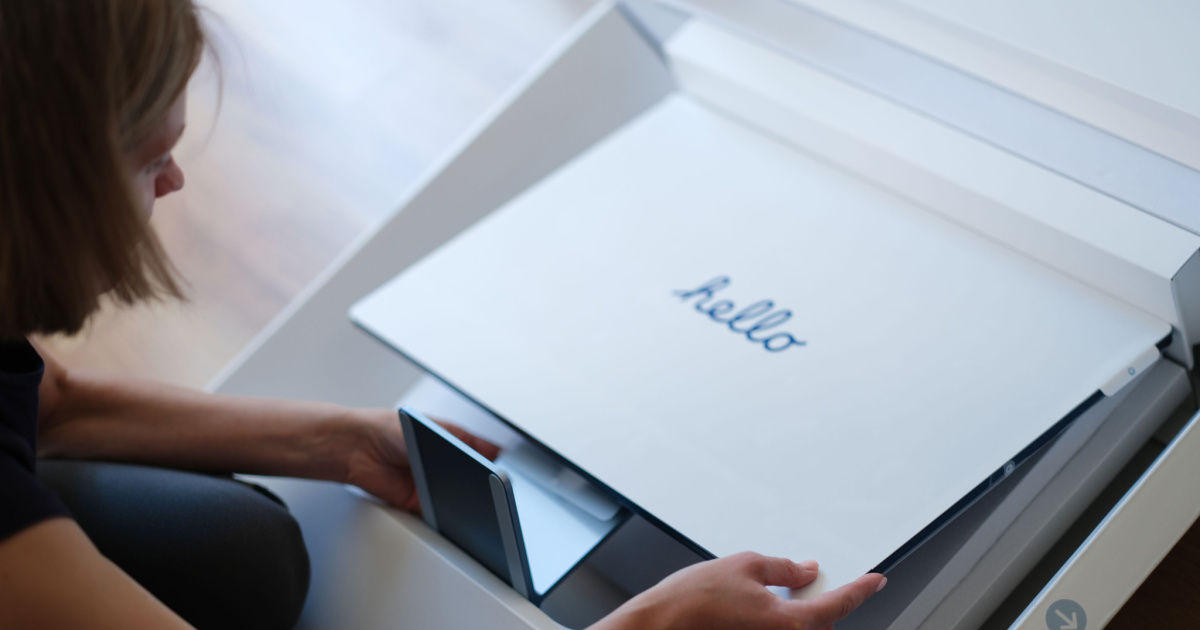 A new report shows that as global PC shipments continue to decline, Apple’s Mac shipments have again increased. Mac shipments in the third quarter this year show a 40% year-over-year increase.

In a new report released by IDC, analysis shows that global PC shipments continued to decline in 3Q22. The report said the PC market as a whole declined by 15% year-over-year.

Declines continued for the traditional PC market as global shipments totaled 74.3 million units during the third quarter of 2022 (3Q22), according to preliminary results from the International Data Corporation (IDC) Worldwide Quarterly Personal Computing Device Tracker. Cooling demand and uneven supply have contributed to a year-over-year contraction of 15.0%. However, shipment volumes remain well above pre-pandemic levels when PC volumes were largely driven by commercial refreshes due to the looming end of support for Windows 7.

IDC also reported that the very high demand during the pandemic affected the trend. The latest shipment numbers are still above pre-pandemic levels, in fact.

Another tidbit worth noting about the IDC report is the fact that Apple has the highest margins when it comes to average selling prices (ASPs). According to the report, the ASP increased five quarters in a row up until the first quarter of this year. Linn Huang, IDC research vice president for Devices & Display said that one reason for this could be the fact that “shortages over the last several years have aggressively driven product mix shifts towards the premium end.”

Together with cost increases in components and logistics, ASPs were up five quarters in a row to $910 in 1Q22. However, the rising trend in ASP was reversed in 2Q22 due to slowing demand, promotions going full swing, and orders being cut.