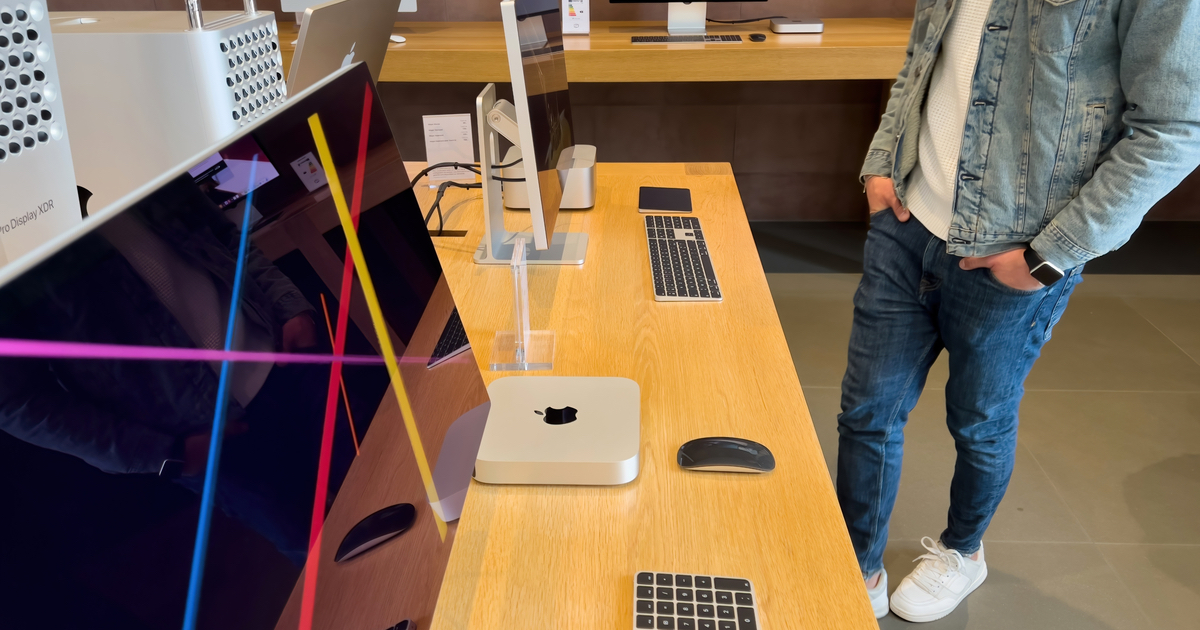 Mac shipments grew 8% in 1Q22, despite global PC shipments declining by 4.3%. Apple’s M1 Macs could be one of the driving factors for Apple enjoying one of its biggest shipment increases to date.

Counterpoint Research reported that global PC shipments fell by 4.3% in 1Q22 to 78.7 million units. The PC supply chain experienced easing component shortage and logistics issues at the start of 2022. This has affected the overall supply of PCs. The report also mentioned that fulfillment of order backlog contributed substantially to PC shipments beginning in 2022.

Factors That Contribute to Shipment Decline

The report also pointed out several factors that contributed to the decline in global PC shipments. These include global inflation that reduced the spending power of consumers, uncertainties brought about by the situation in Ukraine, shortages in component and logistics issues, and the COVID-19 lockdowns in China.

Counterpoint’s estimates somewhat followed an earlier report by IDC. According to IDC, too, the PC market suffered from a slump in 1Q22. Similarly, IDC reported that Apple’s Mac sales grew in the first quarter. The Mac shipments’ increase could well be a result of the debut of the M1 Max.

As Supply Eases Up, Can Apple Maintain Its Momentum

Now time for some good news. The report noted that demand-supply gaps started to narrow down in late 2021. This could mean that tightness in supply brought about by the COVID-19 lockdown in China, where the majority of PC supplies originate, will finally ease up.

It remains to be seen whether Apple can sustain its momentum with regard to increasing Mac shipments. Apple has yet to disclose whether the recent Mac Studio will have a significant impact on its overall computer shipments. Let’s also not forget, either, that Apple may announce a few more Apple Silicon machines in June. So, these may help Apple sustain this momentum in the coming months,