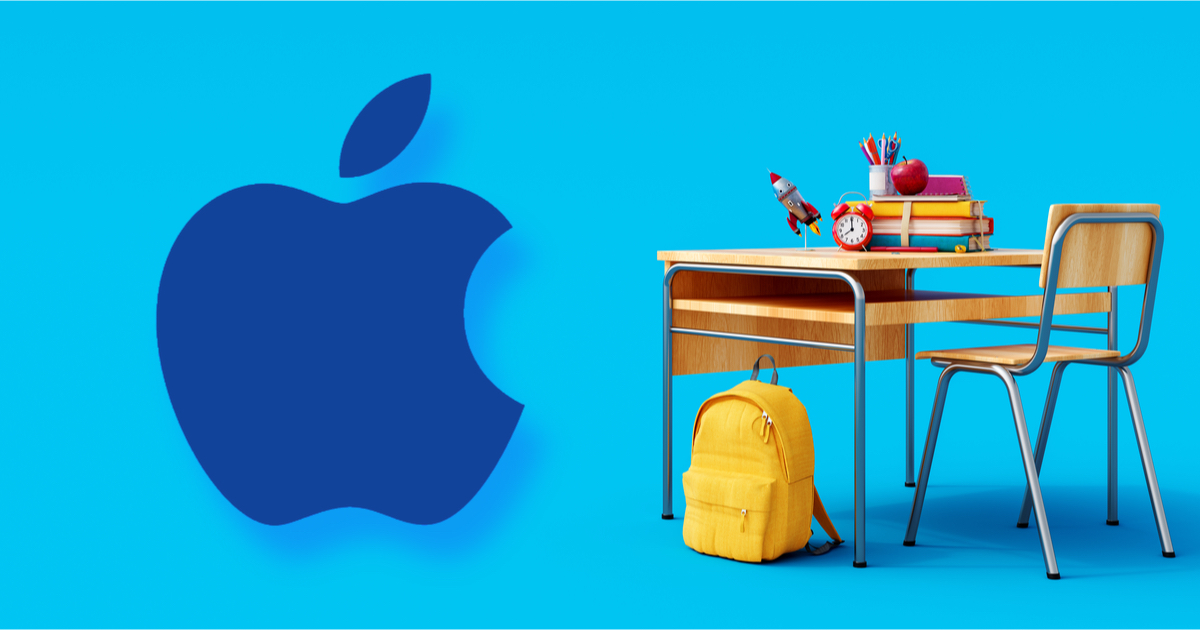 Each year, Apple launches a Back to School sale in early summer. The promotion encourages educators and students alike to buy new Apple products, usually with some sort of added bonus. In 2021, shoppers could get free AirPods when purchasing select Mac and iPad models. The promotion is set to begin Friday, June 24, with a minor change.

Apple’s Back to School Promotion Returns to Its Roots

Back when the iPhone maker first introduced its Back to School sale, shoppers received a free Apple gift card for buying a qualifying Mac or iPad. Then it switched to offering a free pair of Beats headphones, later a free pair of AirPods.

According to Bloomberg’s Mark Gurman, Apple is scheduled to launch this year’s Back to School sale for 2022. However, there will be a difference from the past few years. Rather than offering free AirPods, Gurman says the Cupertino-based company will return to offering gift cards.

Changing Things Up In Response to World Events

We don’t know for sure this is the way Apple’s going to go, but it makes sense. Ongoing supply chain issues throughout the world could make it a logistical nightmare to offer a set of AirPods or even Beats headphones like that. Cupertino is already feeling the crunch of the supply chain issues. With the threat of more disruptions still looming, Apple may be hesitant to start giving away hardware, even low-cost products like headphones.

During the Back to School promotion, education customers can get their normal discounts on top of the bonus offer. Since these discounts can amount to as much as $200 or more off the cost of a new Mac, it makes sense to take advantage of the offer.

In the past, when Apple offered gift card bonuses, shoppers could get a $50 Apple gift card with qualifying iPad purchases. Buying a Mac would get them a $100 gift card. Some are hoping for higher amounts this year, given Apple’s record-breaking revenues lately, but that seems unlikely.

It’s probably Apple will announce the Back to School promotion Friday in a press release. This will coincide with the launch of the new M2 MacBook Pro and should continue until school starts back in the fall. Last year, the promotion ran from June 17 until September 27.