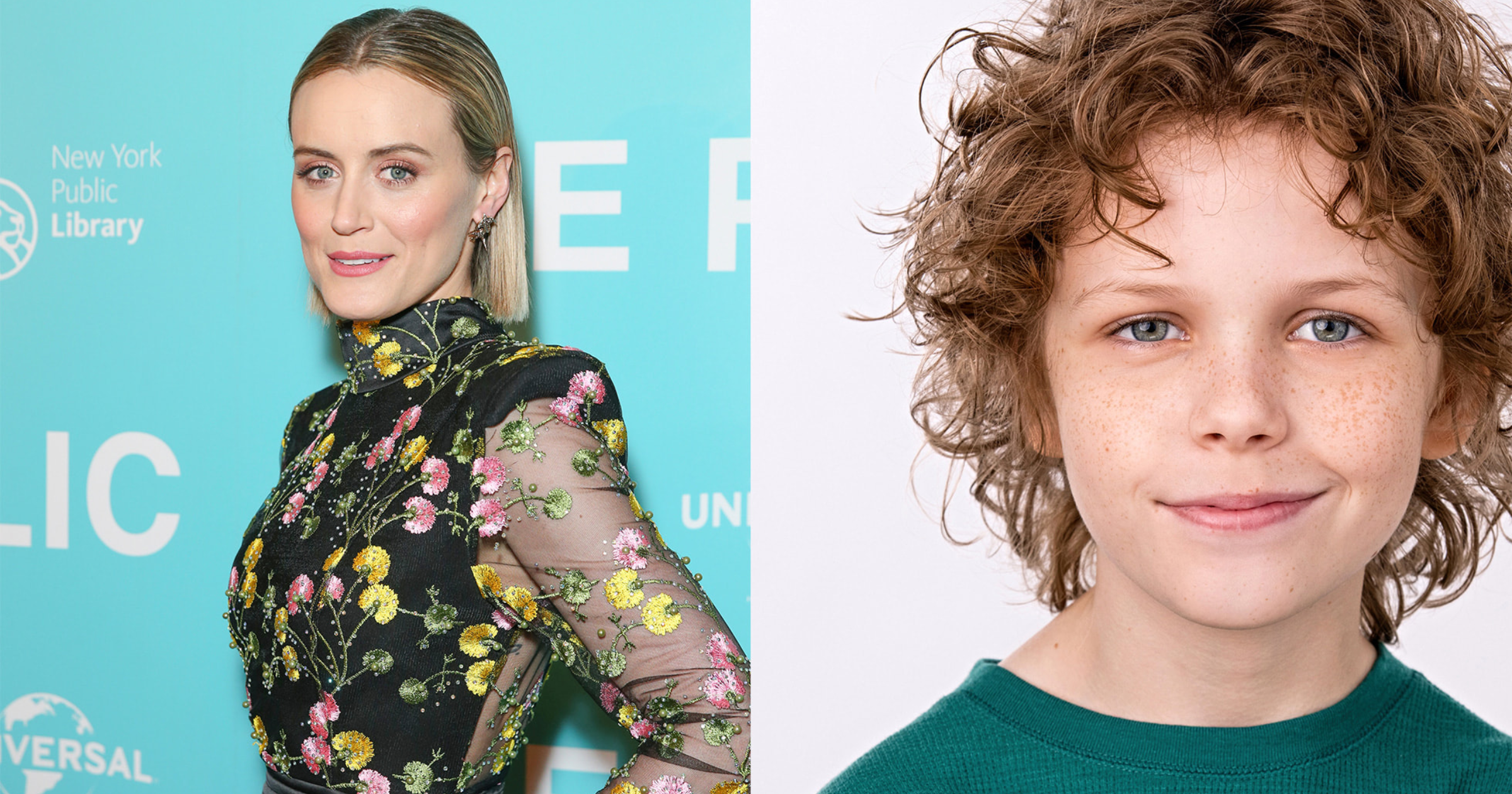 Apple TV+ announced a series order for “Dear Edward” on Tuesday. The 10-episode drama is based on the novel by Ann Napolitano and will star Connie Britton (“The White Lotus,” “Friday Night Lights”), Taylor Schilling (“Pam and Tommy,” “Orange is the New Black”) and Colin O’Brien (“Mr. Harrigan’s Phone,” “Wonka”).

Mr. O’Brien (pictured above with Ms. Schilling) plays Edward Adler. He is a 12-year-old boy who emerges as the only survivor from a commercial plane crash. His family are amongst those killed and others have to try and make sense of the tragedy.

Jason Katims will serve as showrunner and executive producer reuniting him with Ms. Katims, who he worked with on “Friday Night Lights”. “Dear Edward” is first series order to emerge from his overall deal with Apple TV+. He also wrote the series. Fisher Stevens (“Palmer”) will direct the first episode and serve as executive producer on the pilot. Jeni Mulein and author Ms. Napolitano are also executive producers, with

Apple TV+ had not announced a release date for “Dear Edward” at the time of this writing.