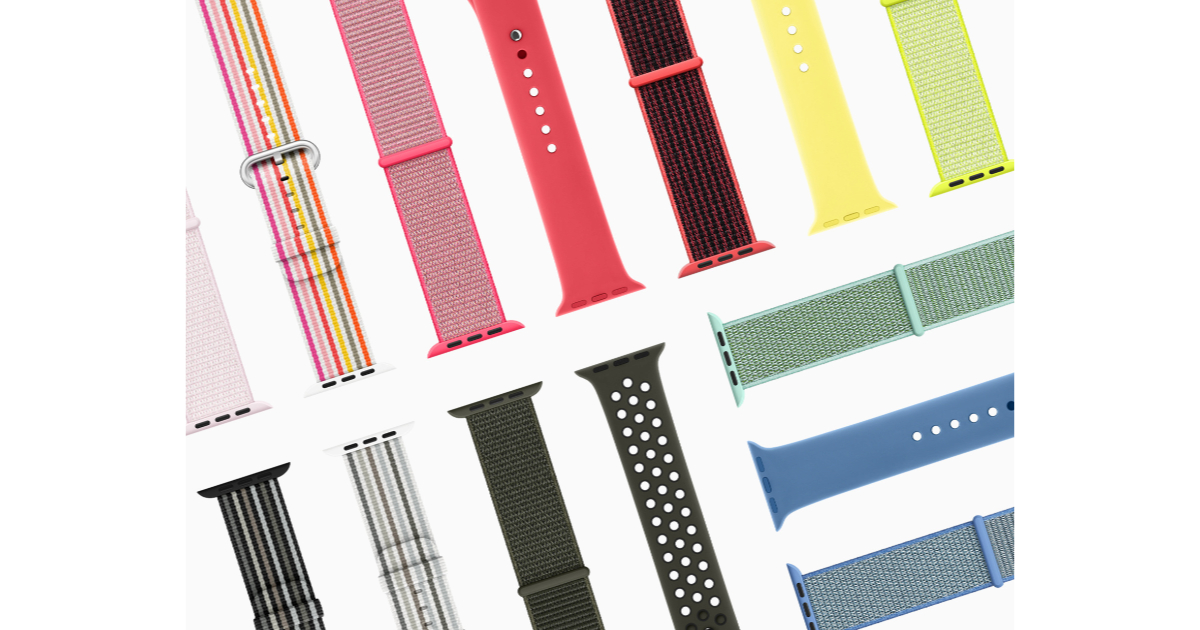 Apple’s watch band inventory for Apple Watch seems to be drying up. Several Sport Band and Sport Loop bands are gone from Apple’s online store, and even more are showing as “Currently Unavailable.”

A recent discussion on the Reddit Apple Watch forum noted the lack of inventory. Posters also speculated this is a sign new Apple Watch models and bands will be introduced in September.

Apple typically holds an iPhone launch media event in September. This year, the company is expected to introduce three new iPhone models, an Apple Watch refresh, and new iPad Pro models. Apple will likely use the event to announce the release date for iOS 12, watchOS 5, and tvOS 12, too.

Reports also say the Mac mini and MacBook Air are getting updates this fall. Those releases will likely happen independently from the iPhone and Apple Watch announcement event.

The lack of Apple Watch bands could be a sign new products are coming soon. It could also be Apple sunsetting limited run bands—something the company has done before.