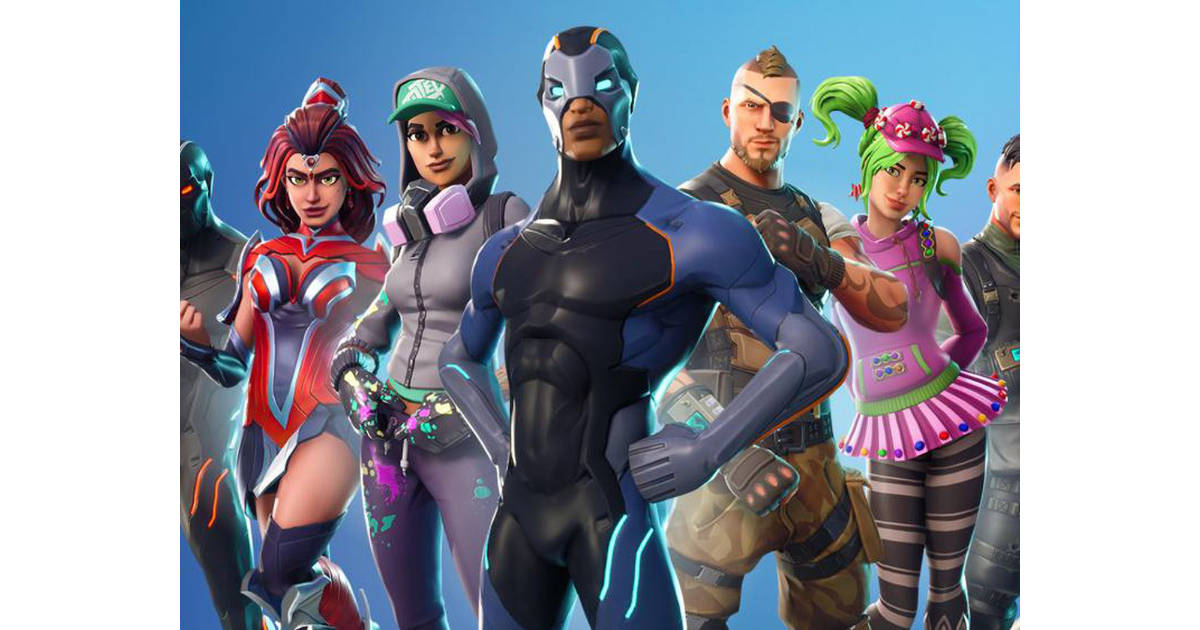 Fortnite fans pretty much flipped out on Tuesday when the game’s code revealed references to tvOS. That was interpreted to mean the battle royale-style game is coming to Apple TV. Turns out that’s not the case because Epic Games publicly shot down the idea.

Word of Fortnite’s pending arrival on Apple TV broke on Twitter via StormLeaks. The statement was pretty clear with StormLeaks saying, “Fortnite is coming to Apple tvs [sic].”

#fortnite Fortnite is coming to Apple tvs. tvOS a Apple tv operating system has been found in the files. pic.twitter.com/QBBojQI0SX

Nick Chester, Senior PR at Epic Games, jumped in quickly with a response on Twitter. He said what StormLeaks found was “general Unreal Engine support for the Apple TV platform.”

Before this spins up:

Epic isn’t planning to bring Fortnite to Apple TV. References to tvOS in the Fortnite files are the result of general Unreal Engine support for the Apple TV platform. https://t.co/uZJlK2I8Fr

That no doubt comes as a disappointment to Fortnite fans hoping to battle from their couch using their Apple TV. Still, there are plenty of other big screen options because the game is already available Xbox One, PlayStation 4, and Nintendo Switch. You can also play on macOS, iOS, Windows, and Android.

I would like to see Apple do gaming right, but then again we already have Sony/Microsoft/Nintendo/Steam/GOG/etc., and I tend to hate nearly every “free to play” game on iOS that isn’t Hearthstone so I would probably hate it just as much on Apple TV. I do occasionally enjoy using the iPad as a Switch-like device – in tabletop mode with an MFi controller or two, and in console mode connected to a TV via HDMI (and connected to power via the power passthrough of the HDMI interface!) Unfortunately there just aren’t too many great iOS games that resonate with me… Read more »