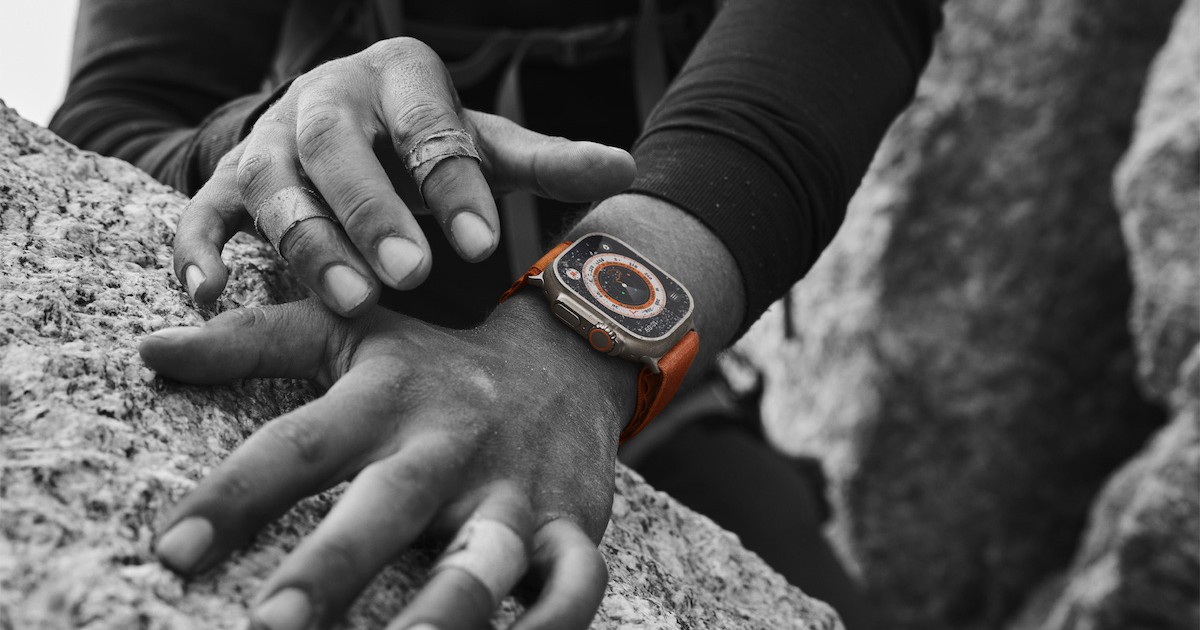 Reports indicate that the Apple Watch Ultra features a 76% larger battery when compared to the 45mm Series 8.

This report arrives from new discovered specifications in a Chinese certification database.

Furthermore, the documents also confirm that in addition to the Apple Watch Series 8 featuring the same CPU as the Series 6 and 7, the new Apple Watch Series 8 also shares the same battery size. When looking at batteries, the 41mm Series 8 features a battery capacity of 282 mAh, while the Series 7 features a 284 mAh battery. Users are likely not to notice the minimal difference between each battery. Additionally, the 45mm Series 8 also shares the same battery size as the 45mm Series 7.

Considering Low Power mode, the feature is available on all Apple Watch models that feature watchOS 9 support. This feature extends the battery life of the device by disabling features. This includes background app refresh, the always-on display, background blood oxygen measurements and more.

Are you looking forward to the Apple Watch Ultra or Apple Watch Series 8? Let us know in the comments.