Some employees have left Apple’s health team over the past year, and it seems they all have different visions of the future (via CNBC).

Wellness is defined as “A philosophy of life…that views health as not merely the absence of illness but the full realization of one’s physical and mental potential, as achieved through positive attitudes, fitness training, a diet low in fat and high in fiber, and the avoidance of unhealthful practices…).”

Some people in the health team had grander visions of fixing problems in health care, like medical devices, telemedicine, and health payments. Instead, they’re dismayed that Apple has been focused on wellness with the Apple Watch, for people that are already healthy. 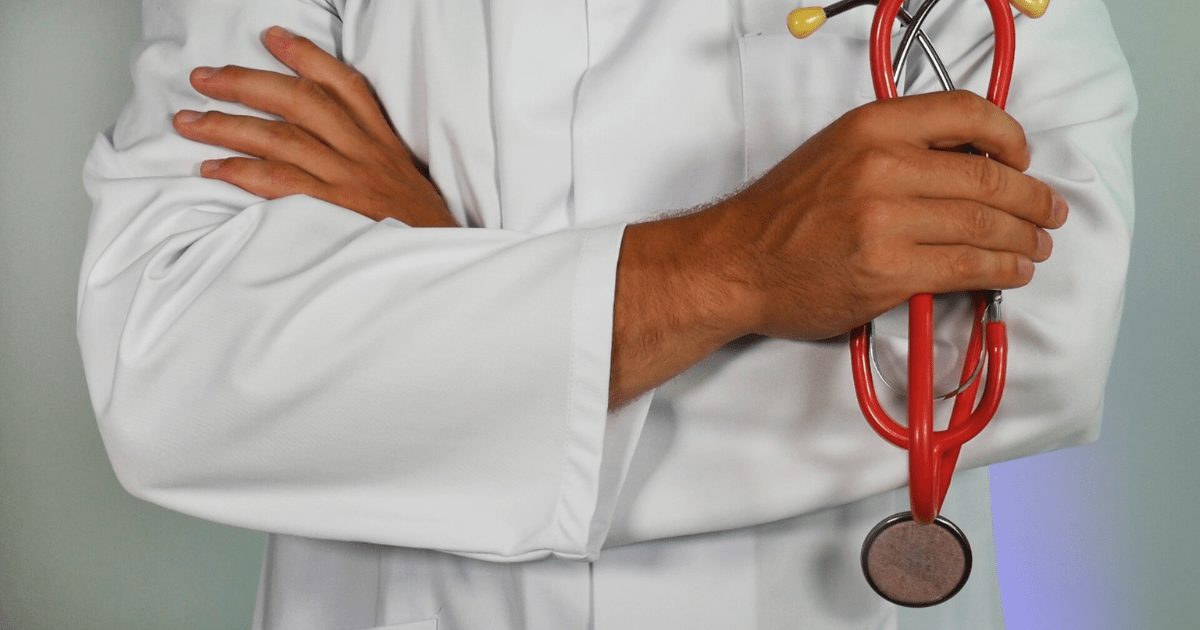 There’s also the issue of leadership. There is no dedicated Vice President of Health. Instead, team leaders like Kevin Lynch, Eugene Kim, and Sumbul Desai all report to Jeff Williams, who oversees Apple’s operations and supply chain.

It’s not clear whether the attrition rate within the health team is higher than in other groups within Apple. But the departures and the internal tension over the group’s vision show how tech companies could stumble in the notoriously complex $3.5 trillion health-care sector.

[What to Expect From Apple’s Health Monitoring in the Future]