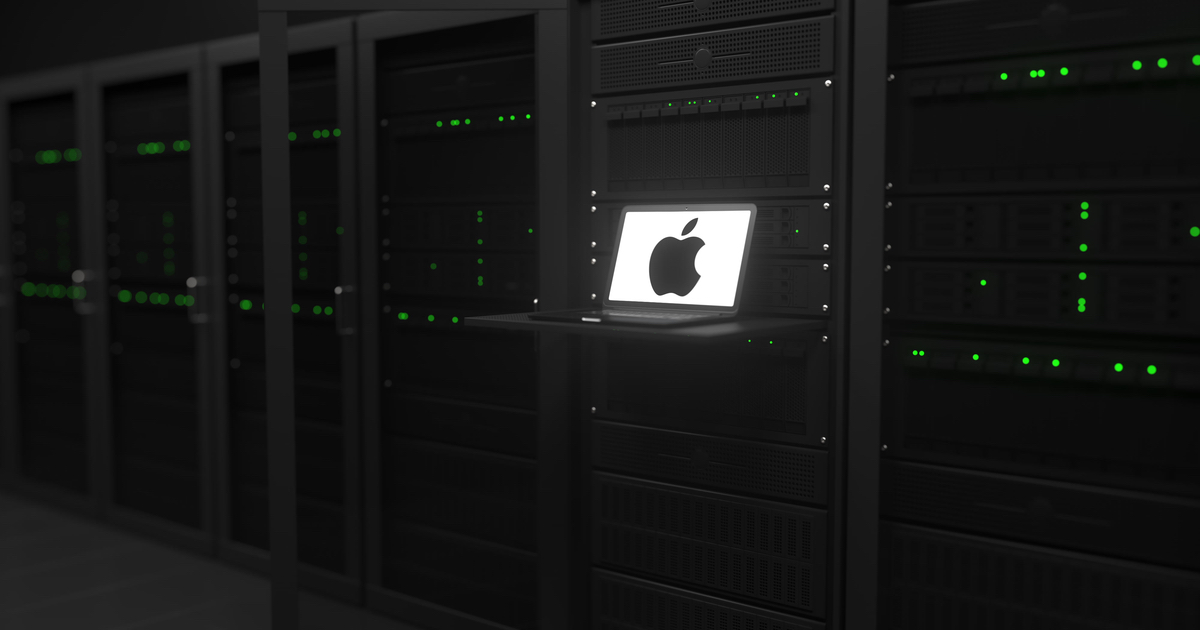 Apple announced that its macOS Server app has reached end-of-life (EOL). The app provided Apple users with device management services and other features for almost 23 years. Moving forward, Apple will no longer support and provide updates to macOS Server.

Looking Back at the App’s History

For the unfamiliar, the macOS Server app made it easy for users to configure and monitor multiple Mac computers and iOS devices connected to the same network.

However, as the years progressed, Apple started eliminating some of the features of the macOS Server app, particularly those that were not specific to Macs. This included DNS and Mail services. But still, Apple kept some useful features, including mobile device management for IT admins, Time Machine backup service, and the like.

Apple did not specify in a support document the reason why it’s pulling the plug on the Server app. However, Apple already included some of its features and functionalities in macOS itself.

In the same support document, Apple noted that users can still download and use the Server app with macOS Monterey. Additionally, features such as Caching Server, File Sharing Server, and Time Machine Server are now included in all macOS installs. This has been the case since Apple released macOS High Sierra.

Apple also suggested an alternative mobile device management solution and published a guide on how to migrate users’ profile management in macOS Server app to other MDM solutions.