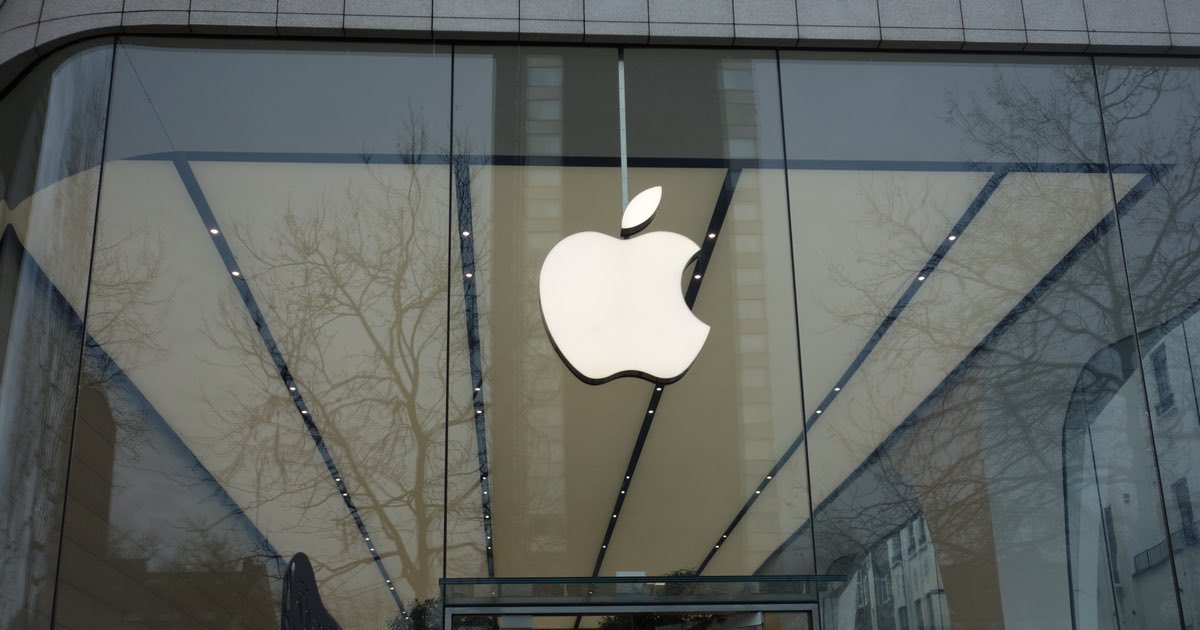 Arm chips are now driving 10% of the PC market, and reports indicate that this small percentage is being completely dominated by Apple.

According to research conducted by Sravan Kundojjala of Strategy Analytics via TomsHardware, Apple’s transition to its own custom Arm-based system-on-chips has given the company an advantage concerning increasing its systems’ sales. It is also helping Apple become a dominant supplier of PC-grade Arm SoC. Concerning Arm, its instruction set architecture now commands almost 9% of the global PC market.

According to TomsHardware, Apple is able to corner the market largely thanks to developing machines that stay competitive. Since the introduction of M1-based iMacs, MacBooks, and Mac minis introduced in 2020 and throughout 2021, Cupertino has offered both competitive performance and appealing designs.

Apple has also managed to price these systems adequately. This means a price below previous generation’s systems that feature Intel CPUs. This has given Apple the ability to attract sales from both local customers as well as new clients.

This is compared to other various Arm-powered SoCs. These typically have a hard time gaining popularity due to mediocre performance and/or uncompetitive pricing. This includes companies such as Acer, Dell and HP. Companies that typically ship Chromebooks and Windows-on-Snapdragon always-connected PCs (ACPC).

Apple is able to outpace Arm-based Chromebooks and ACPCs in sales and revenue due to its ability to have premium machines priced well above the average Chromebook.

Taking a Look at the Difference

The big key here also is that rival Arm-based laptops typically involve compromising on performance. On the other hand, Apple’s M1 chip offers true desktop-level power without a price hike compared to other Intel-powered predecessors.

It is also worth mentioning that Qualcomm’s Nuvia-based SoCs will likely not launch until late 2023. This means that Apple will continue to offer the faster Arm-powered SoCs for PCs, likely leading the market in Arm desktops and laptops for quite awhile.

Looking at the Stats

According to reports, the industry was able to ship around 348.8 million PCs in 2021. This is as well as 80.5 million systems in first quarter of 2022. This is according to IDC. Similarly, Chromebooks totaled 37 million units in 2021, and an addition 5.1 million systems in Q1 2022. For comparison, the first quarter saw Apple shipping 7.2 million Macs while having a market share of 8.9%

While the majority of Apple’s PC sold in Q1 of 2022 were powered by the company’s own Arm-enabled SoC, it shows that Arm commands a sizable share of the PC market due to Apple’s M-series SoCs alone. At the same time, there are also several popular Chromebooks that are based on Qualcomm’s Snapdragon as well as MediaTek SoCs. These systems are not as popular as MacBook Air or MacBook Pros. However, it is safe to say that Arm’s share in PCs is at least 10%. This is rather significant for the British CPU designer.

While Arm-based SoCs work great for mainstream and entry-level workstations, they still are unable to compete against high-end x86-powered desktop PCs. This is especially true for gaming. Apple, Arm and Qualcomm still have a long road ahead to successfully compete against AMD and Intel in all fields.

On the other hand, Apple recently unveiled its first M2 devices with the MacBook Air and MacBook Pro. Both offer a great performance boost over the first M1. Hopefully by the end of 2023 users will be looking forward to the next generation of Arm-based chips with the Apple M3.