An film adaptation of Isaac Asimov’s Foundation trilogy is coming to Apple’s video platform. Skydance Television made a deal with the Asimov estate and will be bringing it into production (via Deadline). 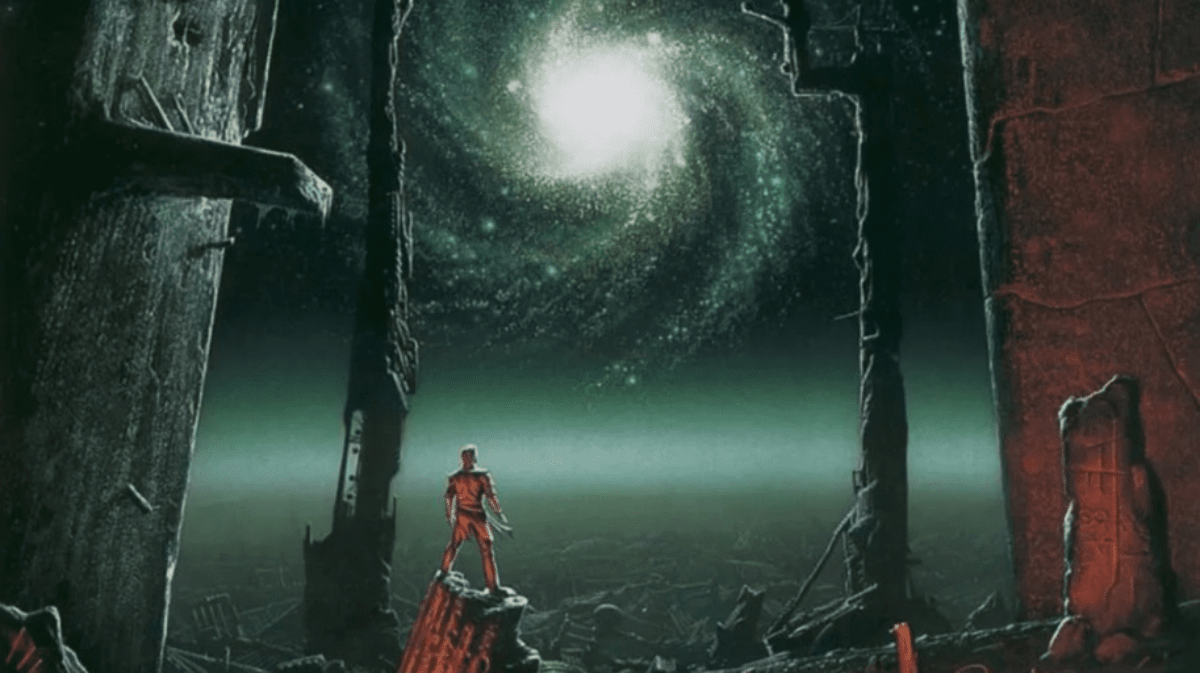 Isaac Asimov was a science fiction writer, and during his lifetime was considered one of the “Big Three” names in the genre, along with Robert A. Heinlein and Arthur C. Clarke. Foundation was his most famous work, and it’s a story of humans living scattered on planets throughout the galaxy, all living under the rule of the Galactic Empire.

[Apple TV Guide: All of the Original Video Content for Apple Music]

Numerous writers have tried and failed to adapt it to film, but it seems like there is finally an idea of where and how to create it. Two executive producers will be David S. Goyer (The Dark Knight, Batman Begins, Ghost Rider, Blade), and Josh Friedman (Avatar 2, War of the Worlds, Terminator: The Sarah Connor Chronicles).

The Foundation series joins other science fiction series that we’ll start seeing in 2019. Check out our Apple TV Guide for the other stuff Apple has on track.

Certainly have to give Apple kudos for going big, but is Apple really going to be able to do Foundation justice ?

Can anyone do Foundation justice?