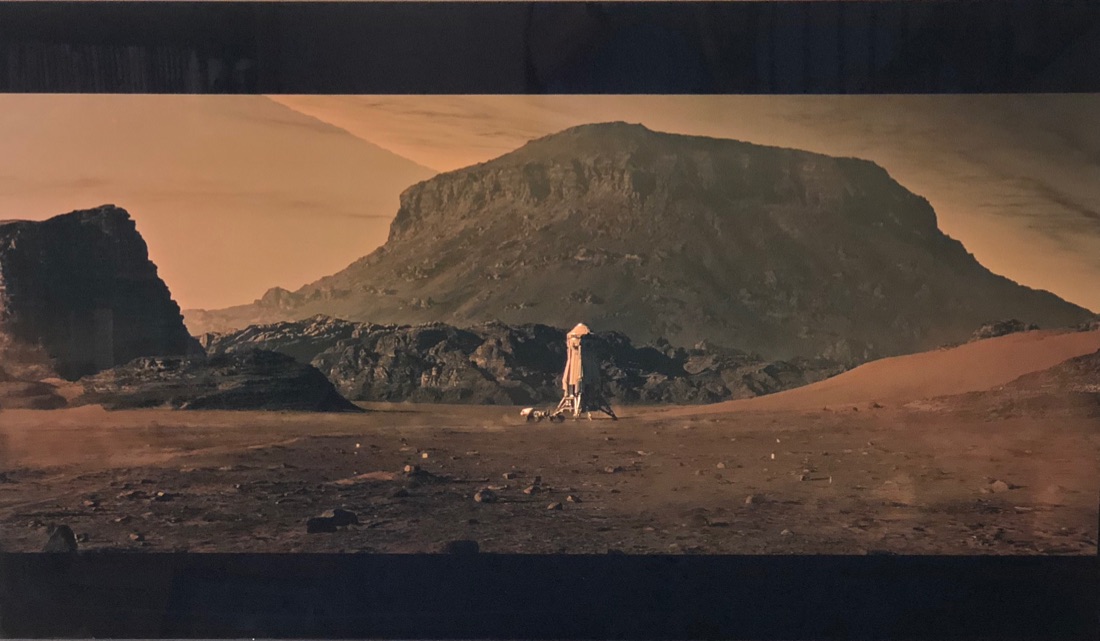 The Apple TV’s Siri remote has a nifty feature that allows you to switch between letterbox and full-screen mode.

If you want to know a movie’s aspect ratio, you can usually find out by looking it up in the International Movie Database, imdb.com, under the Technical Specs section.

To be quite brief, when a high-aspect ratio movie is displayed on your HDTV or UHDTV whose physical aspect ratio is 1.78:1, the movie’s narrower image must necessarily have a black border above and below in order to preserve its original aspect ratio. This is called letterboxing.

By the way, modern TVs of any kind (and older Plasmas), do not suffer from the persistence of these black bars over the short period of a two hour movie. However, if they annoy you, this tip will help.

There is an interesting feature of the latest Apple TVs. I don’t know when it was introduced because the Apple TV User Guide doesn’t discuss it. But theTMO team confirmed this function on both an Apple TV 4th Gen and an Apple TV 4K, both running tvOS 11.3. I believe it also existed in tvOS 11.2.x,

Basically, if you’re watching letterboxed content, you can toggle back and forth between letterbox mode and full-screen mode with a light double tap on the Siri remote’s glass touch sensitive area. This is is not a press-click, but a light, quick, double tap.

1. This functionality has been tested and works with letterboxed movies from iTunes and the Amazon Prime app. Hulu was not tested.

[How to Install and Sign into Amazon Prime Video on Apple TV. ]

2. This feature does not work with the tvOS Netflix app. I asked Netflix about that. My rep quickly responded:

This is supported functionality on our iOS app, but not yet tvOS.

The not yet phrasing gives me hope that it will be supported in the Netflix app at some future date.

3. This feature should not be confused with the Apple TV’s accessibility option called “Zoom.”

One thought on “Apple TV: How to Toggle In and Out of a Movie’s Letterbox Mode”