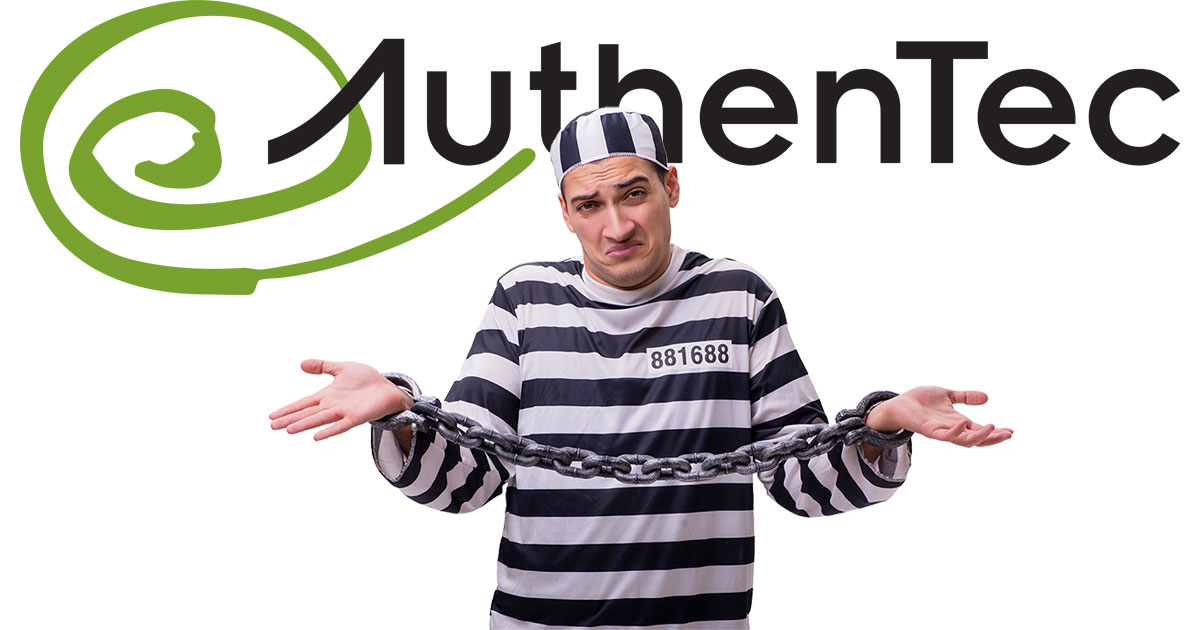 Turns out the U.S. Securities and Exchange Commission takes a hard line on insider trading, which one AuthenTec employee learned the hard way after the company was purchased by Apple. John Stimpson bought AuthenTec options after learning Apple was planning to buy the company, then sold it for a tidy profit after the deal was completed.

Apple bought AuthenTec in July 2012 for US$356 million, causing its stock to shoot up by two thirds. Apple bought the company for its fingerprint sensor and mobile device security technology.

Stimpson, who was a senior network administrator at AuthenTech, heard about the planned purchase ahead of time through a special board meeting and human resources activity. He used that knowledge, according to Fortune, to buy AuthenTec options before the sale became public.

That insider information paid off—at least initially—because those options increased in value substantially before Stimpson sold them. His activity ultimately caught the ever watchful eye of the SEC, and that led to the lawsuit Stimpson just settled.

The big take away here is that insider trading is a really bad idea. The other take away is that Stimpson didn’t follow the advice all Mac Geek Gab listeners know: Don’t get caught.

Not sure a gaol term would be appropriate for a non-violent breach.

Was the offender banned from further trading?

No jail time, no criminal record = no lesson learned. And when others see this result, they also take that risk is worth taking.