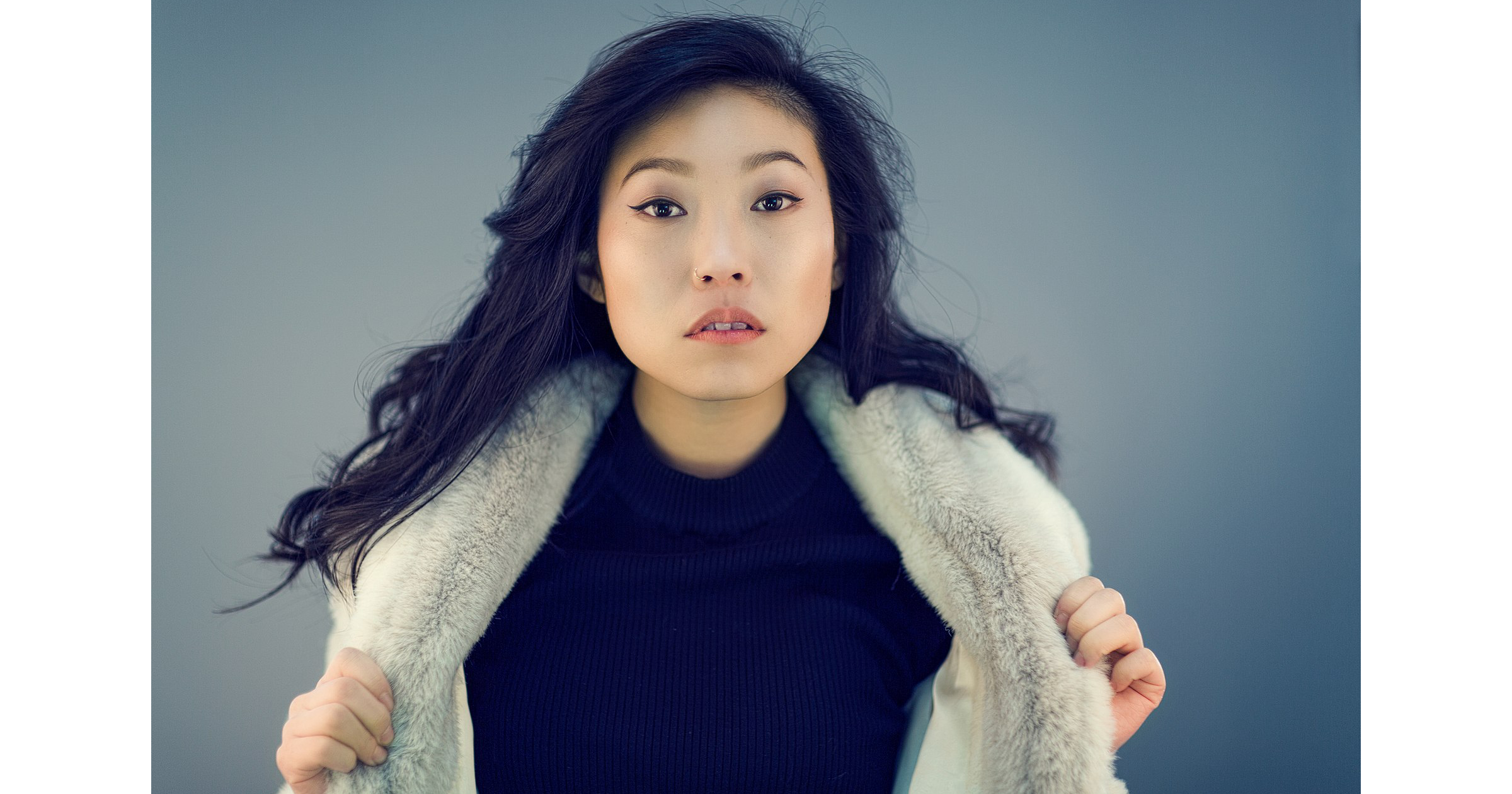 Swan Song is directed by Benjamin Cleary, who also wrote the feature. Awkwafina came to fame in Crazy Rich Asians and has her own Comedy Central series. She won a Golden Globe in 2020 for her performance in The Farewell. In Swan Song, she plays a character called Kate, who is a close friend to Cameron, played by Mr. Ali. He is also a producer on the movie. Ms. Harris plays Cameron’s wife, Poppy.  At the time of this writing, there was no confirmed release date for the film.