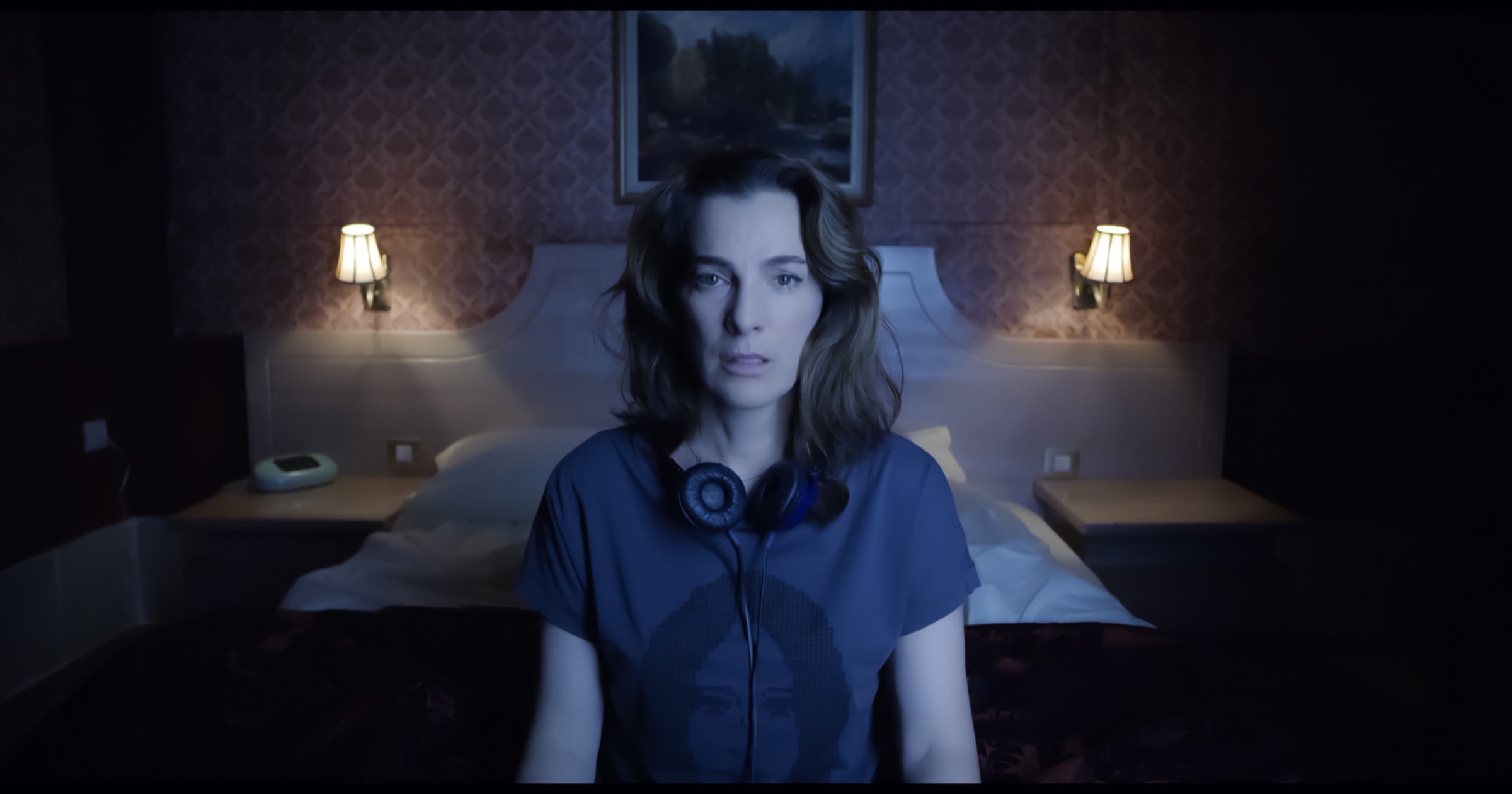 Apple partnered with Israel’s Dori Media productions in June on a neo-noir psychological thriller called “Losing Alice” from writer and director Sigal Avin. The company revealed on Thursday that the eight-episode series will premiere globally on January 22, 2021 with the first three episodes. New episodes will then be released every Friday thereafter.

A series of flashbacks and flashforwards gives viewers glimpses into the protagonist’s mind to drive a compelling story.

The series follows Alice (played by Ayelet Zurer), a 48-year-old female film director, who feels irrelevant since raising her family. After a brief encounter on the train, she becomes obsessed with a 24-year-old screenwriter femme fatale, Sophie (played by Lihi Kornowski), and eventually surrenders her moral integrity in order to achieve power, relevance and success.

The announcement follows news that a film called “Tetris” starring Taron Egerton is in the works for Apple TV+, Mariah Carey’s Christmas special debuting on December 4, and an official trailer for nature documentary “Earth at Night in Color.”