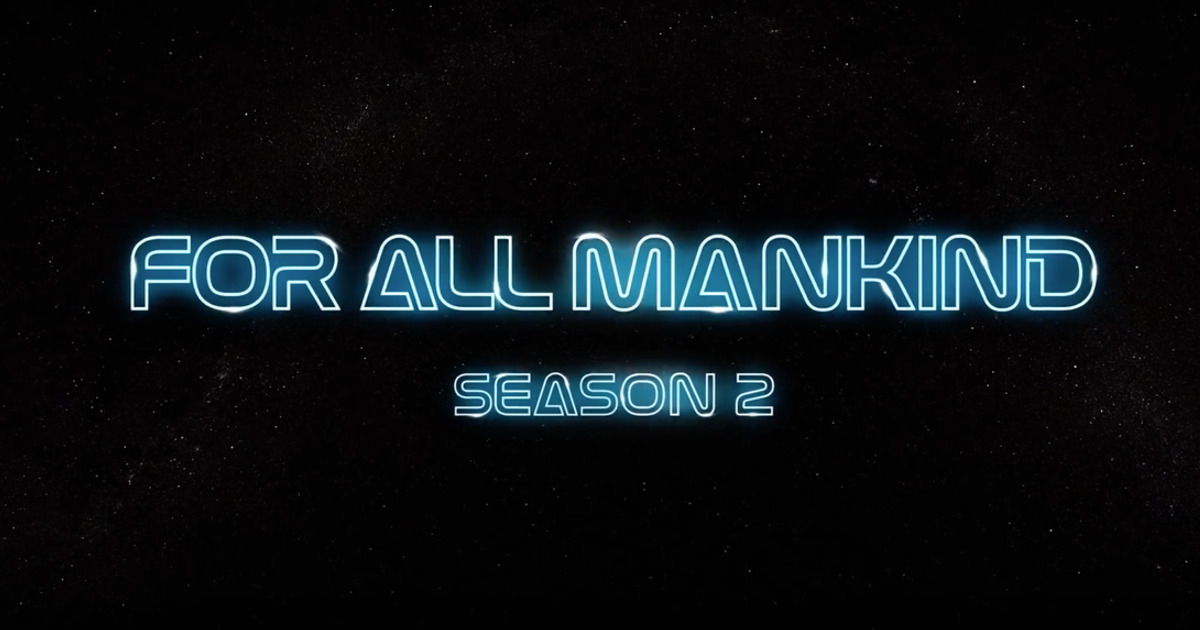 The second series of For All Mankind will premiere on Apple TV+ on Friday, February 19, 2021. Furthermore, Cynthy Wu, Coral Peña and Casey W. Johnson are set to join the cast as series regulars, Deadline reported.

For All Mankind Series Two Ready for Liftoff

The second season of Ron D. Moore created For All Mankind will pick up in 1983. The space battle between the U.S. and Soviet Union is going to even new levels, with the militarization of NASA and threat of nuclear war taking its toll on the characters. Ms. Wu will star as Ed and Karen Baldwin’s daughter, Kelly. Ms. Pena will play engineer Aleida Rosales. Mr. Johnson, meanwhile, will play Gordo and Tracy Steven’s son, Danny. There are 10 episodes in series two and will arrive on Apple TV+ each Friday after launch.