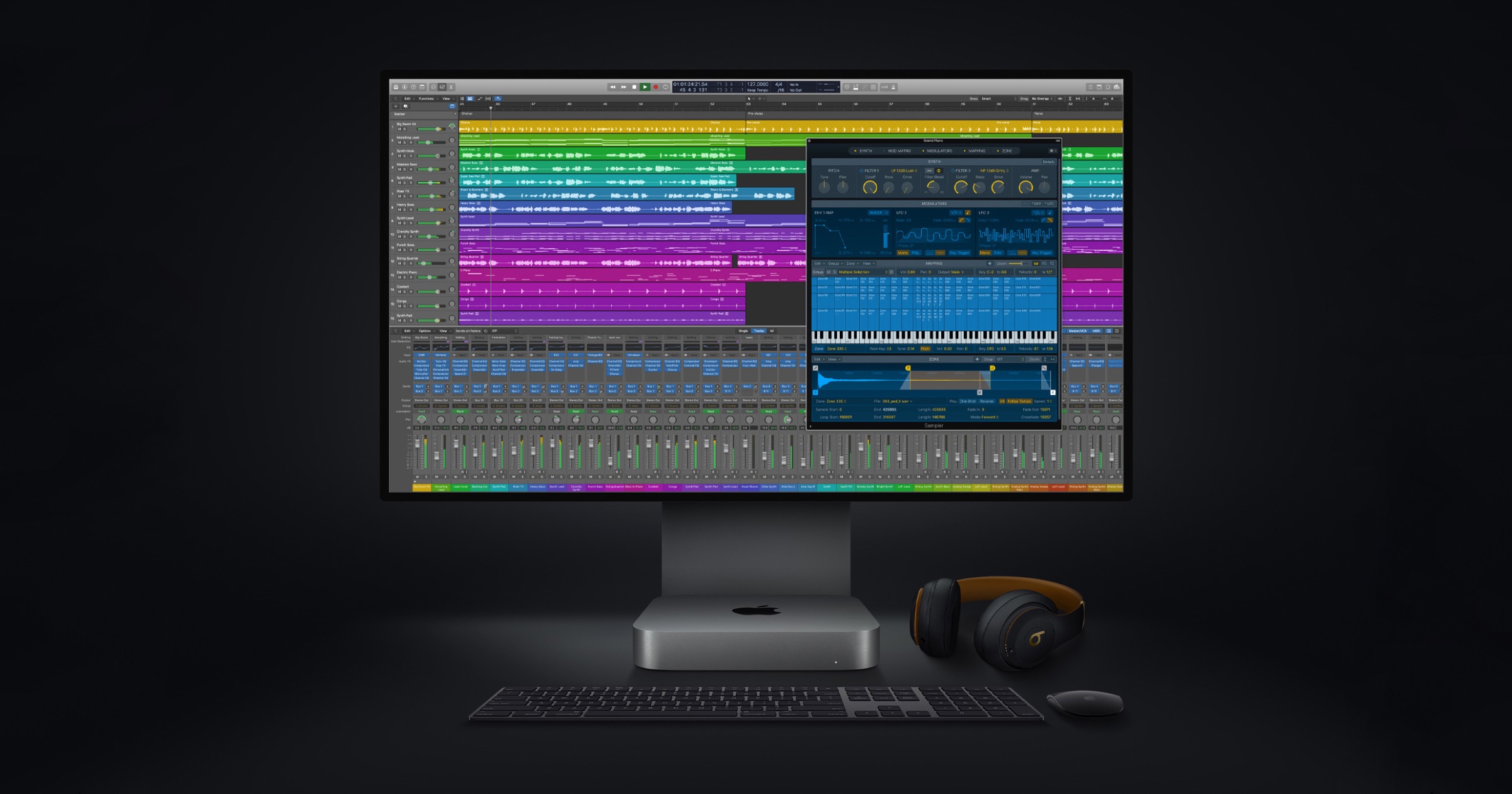 The first Apple Silicon computers are shipping and in the stores. Some of us have already made the leap to a Mac powered by Apple Silicon. For most, though, it’s important to know if our apps are Apple Silicon compatible. Thanks to the folks at St. Clair Software, that’s an easy task now.

The Tried and True Way to Ensure 64-Bit App Compatibility

St. Clair released Go64 to ensure all of your apps were 64-bit compatible before upgrading to macOS Catalina. Best of all, it’s totally free.

With the latest update to Go64, you can make sure your apps are going to work with Apple Silicon, too. To get started, just download the app and open the archive file. Drag the app into your Applications folder.

Checking Whether Your Apps are Apple Silicon Compatible

Now, just open the Go64 app and let it scan your Mac’s hard drive. This may take some time, depending on how many apps you have installed and the speed of your Mac. Once it’s done crunching, use the Show dropdown to make sure all of your apps are visible.

Next, sort your apps by Architecture. Your apps could be Universal, Intel, Apple, AppleScript, Unknown, or something completely different.

Apps that are from the Intel architecture will not run natively on the new Apple Silicon Macs. The Rosetta 2 software built into macOS Big Sur should help with most of these apps.

Those apps that show up as Universal will run perfectly fine on one of the newer Macs. They are Apple Silicon compatible apps. Actually, they’re compatible with both Intel and Apple Silicon.

There’s quite a bit more you can do with Go64. You’ll be able to hide the apps you don’t need to see, like system executables and apps you don’t use. Also, you can set the upgrade price for your Intel apps. That way, if developers are releasing upgrades that you’ll have to pay for, you can budget for them.

Unless you like to live on the bleeding edge, or you’re buying an Apple Silicon Mac as a second machine, you need to make sure all your essential apps are Apple Silicon compatible. Go64 will make that quick and easy.