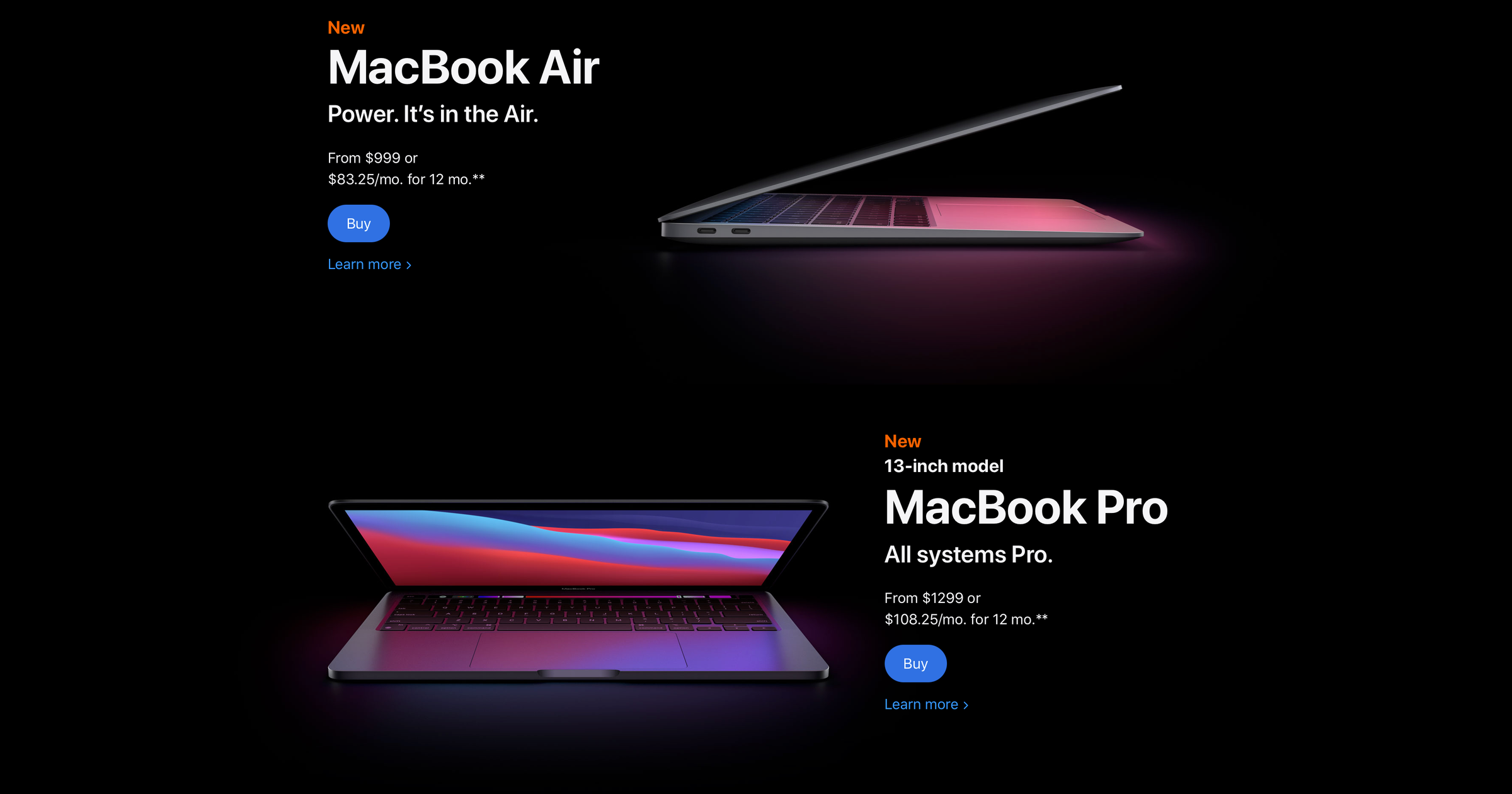 The recently announced MacBook Pro, MacBook Air, and Mac mini containing the M1 chip are now available to buy. Users can get them via the Apple store online and open retail locations.

The 13-inch MacBook Air with an M1 chip starts at $999, the 13-inch MacBook Pro starts at $1299, with the Mac mini starting at $699. The newly released devices contain the first piece of Apple silicon to go into the company’s computers. However, both the iPhone and iPad contain Arm-based processors. It heralds the start of a two-year transition away from Intel.