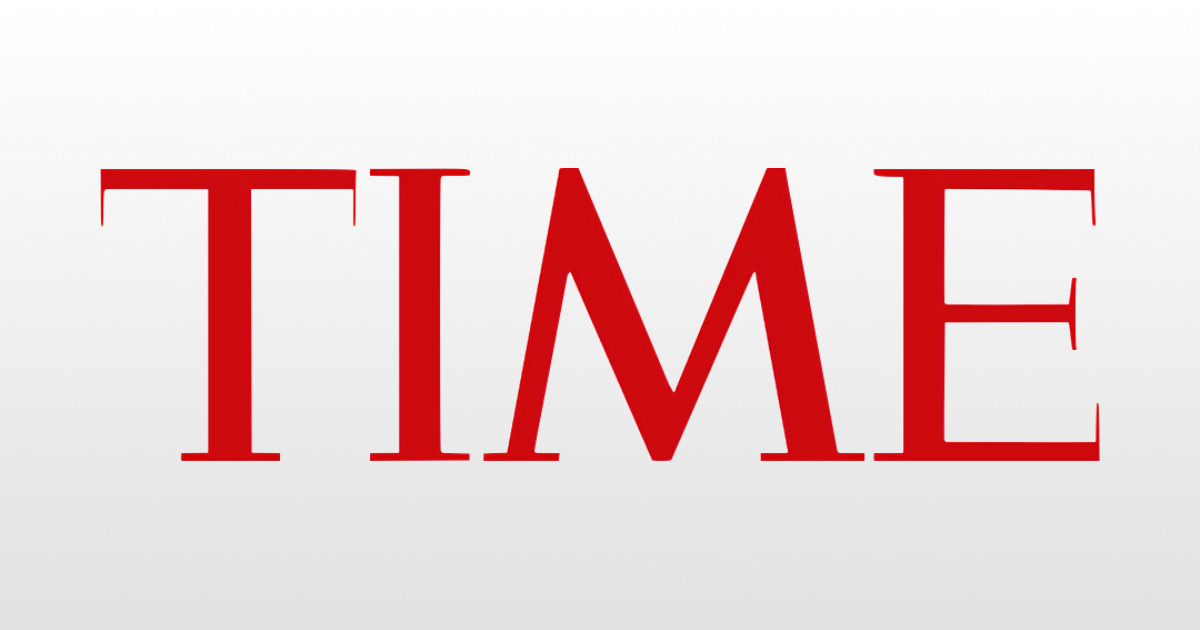 Apple’s iPad — like the iPhone before it — resulted in a cultural shift for personal computing, and set the tone for the next decade of portable devices. Its impressive multitouch display, complete abandonment of physical keys, and gargantuan selection of software and media created a perfect storm of entertainment that everyone could get on board with.

Since its introduction in 2015, it’s gone from a device for early adopters and fashion-deficient nerds to a mainstream accessory, thanks to its smart software and ever-improving hardware. And as the Apple Watch expands its health-oriented features, it could become the easiest way to keep your health on track and your day on schedule.

First released in 2016, AirPods quickly became an icon in their own right, both for their aesthetic appeal as well as their larger cultural impact. But widespread adoption hasn’t come without criticism. Its controversial manufacturing methods make disposal and recycling difficult, and could alter how we think about the future of our gadgets once we’re done with them.