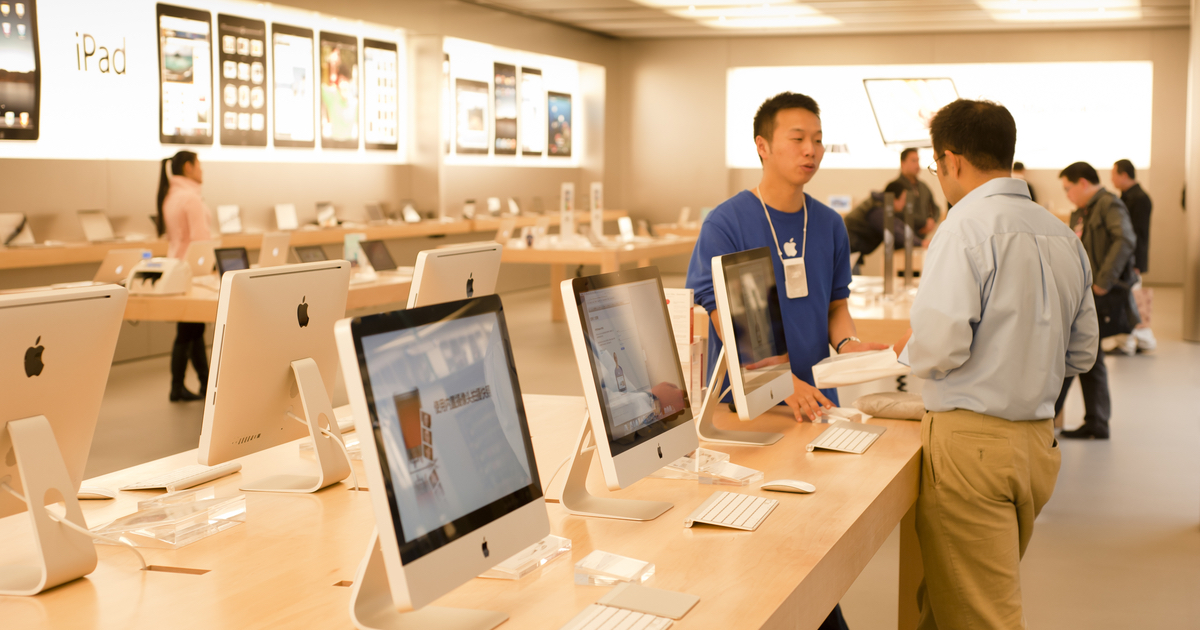 President Joe Biden applauded Apple Store workers in Maryland for their successful union election. Biden said he felt proud of the employees as they became the first organized Apple Store employees in the U.S.

Biden Is Proud of Apple Workers for Voting to Unionize

On Saturday, June 19, the majority of the Apple Store workers in Towson, Maryland voted in favor of a union. The 2-to-1 majority in favor vote tallied 65 employees voting for a union. Only 33 of them voted against it. Thus, the store became the first Apple retail store in the U.S. to have an organized union.

On Monday morning, Biden told reporters, “I’m proud of them. Look, you know, workers have a right to determine under what conditions they are gonna work or not work.” Biden has been known as the most pro-union president in all of U.S. history. He has placed his ties with labor ahead of the November midterm elections,

Biden has also invited union organizers to the White House and even spoke to the International Brotherhood of Electrical Workers International convention in Chicago last month. Then in April, he also spoke to North America’s Building Trades Unions.

Earlier this month Biden supported the efforts of the International Longshore and Warehouse Union for combating delays at the nation’s ports that are contributing to supply-chain issues,

What the First Apple Store Workers’ Union Mean for Apple

Meanwhile, Apple has yet to issue an official statement about the unionization of workers in the Apple retail store in Towson, Maryland. The unionization of these workers may change the face of the Cupertino-based company’s retail operations. Additionally, it may also reignite the will of Apple workers from other locations to push through with their unionization efforts.