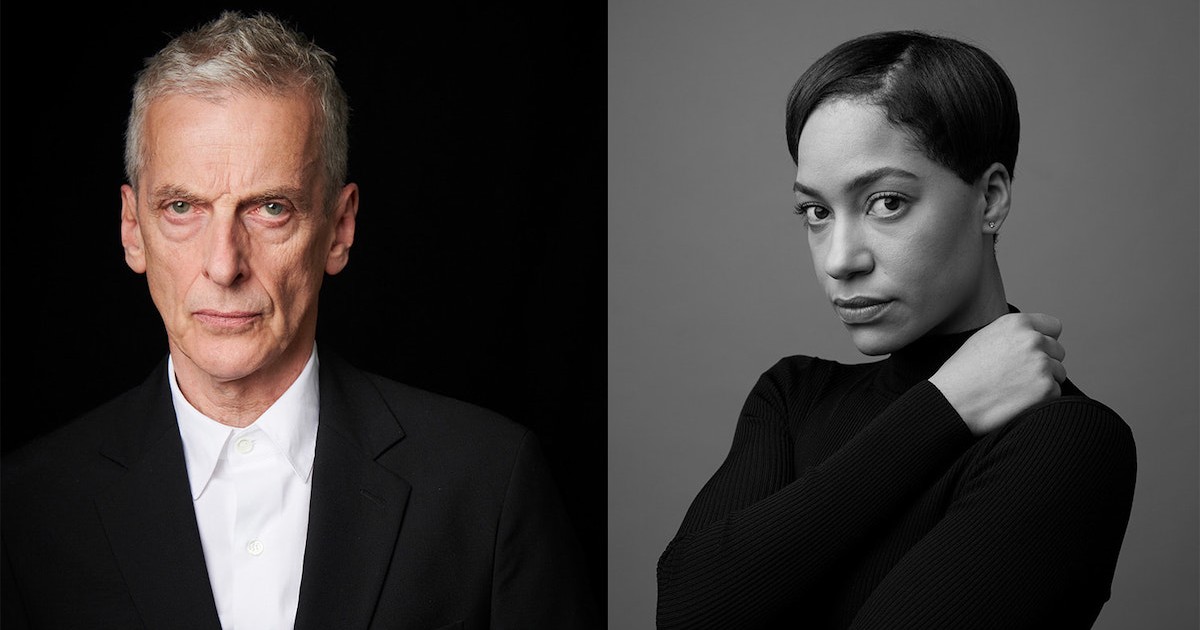 Apple TV+ is handing over an eight-episode series order for Criminal Record, a one-hour London thriller that stars Peter Capaldi and Cush Jumbo. The two will star as detectives who must play tug of war over a historic murder conviction.

Apple describes the show as a “powerful, character-driven thriller set in the heart of contemporary London”. Two detectives come together in thanks to an anonymous phone call that forces the two to confront an old murder case. One detective is a young woman in the infancy of her career, whereas the other is a man with loads of connections that is looking to protect his legacy.

Capaldi is largely known for his starring role in Doctor Who from 2008-2017. The Devil’s Hour is Capaldi’s next release.

Additionally, Jumbo is largely famous for her leading role as attorney Lucca Quinn in the CBS drama The Good Wife as well as the spinoff series The Good Fight. Recently, she was most seen in the miniseries Stay Close.

While no release data has been set, this is but a host of news concerning Apple TV+. Last week, it was reported that Billy Crystal will be starring and executive producing a show for Apple TV+. Additionally, Five Days at Memorial and Bad Sisters will see release in August.