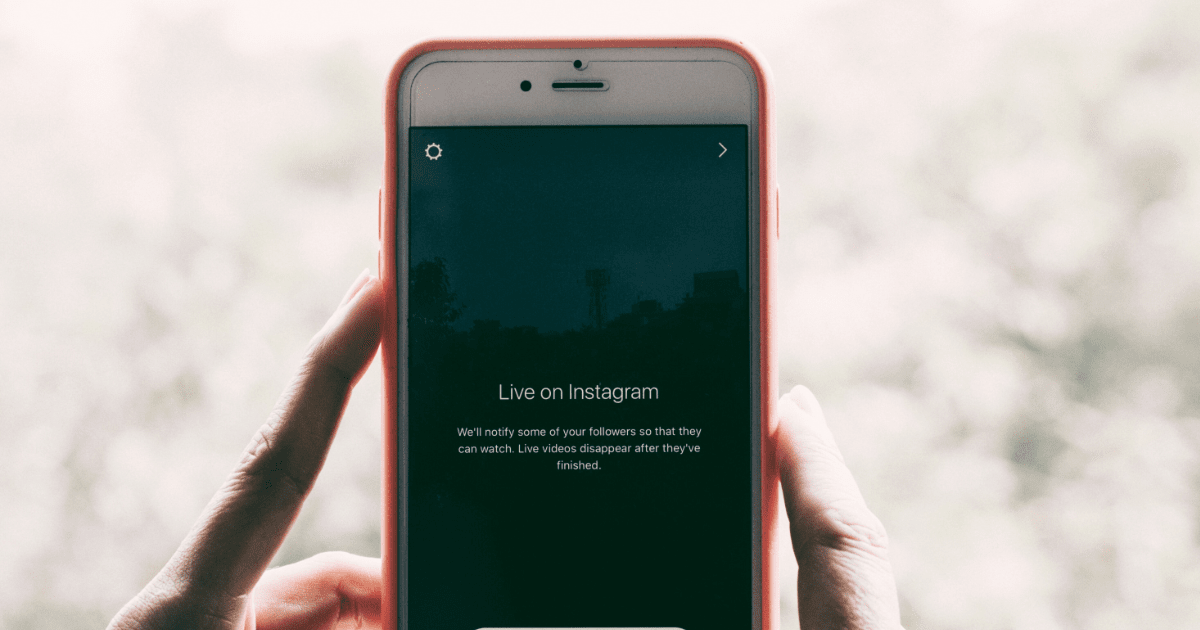 The National Society for the Prevention of Cruelty to Children (NSPCC) examined grooming cases and found that Instagram was used 32% of the time (via NSPCC).

The NSPCC defines grooming as “the act of building an emotional connection with a child to gain their trust for the purpose of sexual abuse or exploitation.” Through Freedom of Information (FOIA) requests to every police department in England and Wales, the organization discovered the following:

Since 2017 the United Kingdom has made sexual communication with a child a criminal offense. Despite that, over 5,000 examples of this have been found, and the data show that girls aged 12-15 were the most likely targets.

[How to Use Instagram’s Your Activity Dashboard]

Photo by Hans Vivek on Unsplash