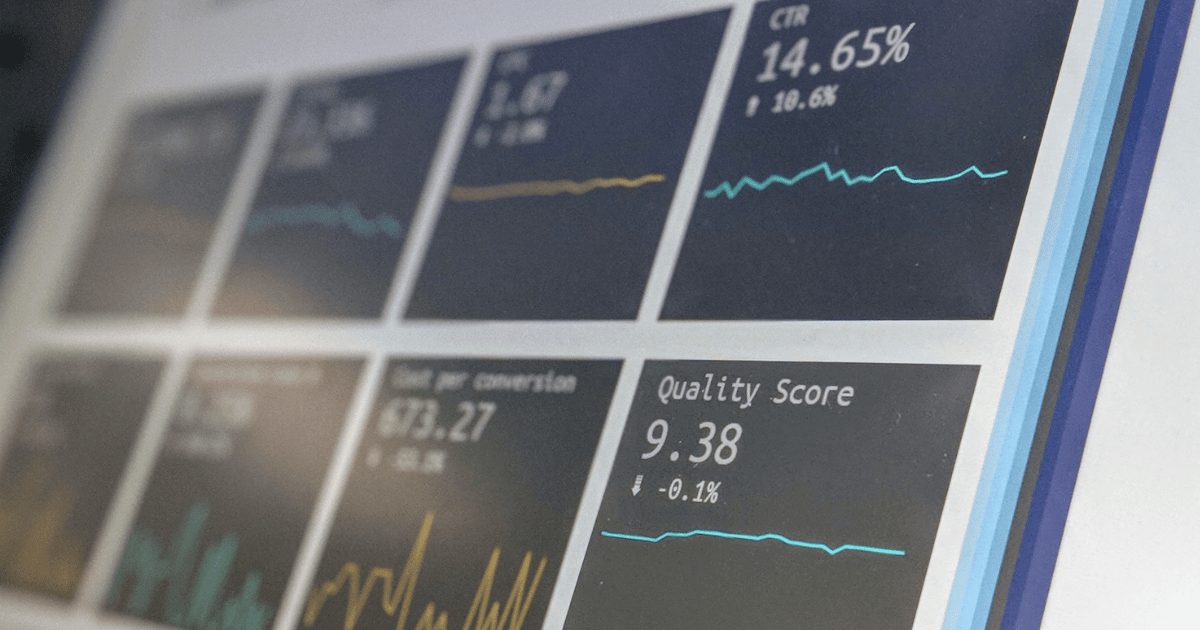 The latest report [PDF] from Consumer Intelligence Research Partners (CIRP) shows the U.S. iPhone installed base is slowing down. This is based on a survey (n=500) of Apple customers in the U.S. that bought an iPhone, iPad, or Mac between January-March 2019.

For the fiscal quarter that ended March 2019, Apple sold an estimated 39 million worldwide. The installed iPhone base in the U.S. is 193 million units, compared to 189 million at the end of the December 2018 quarter. 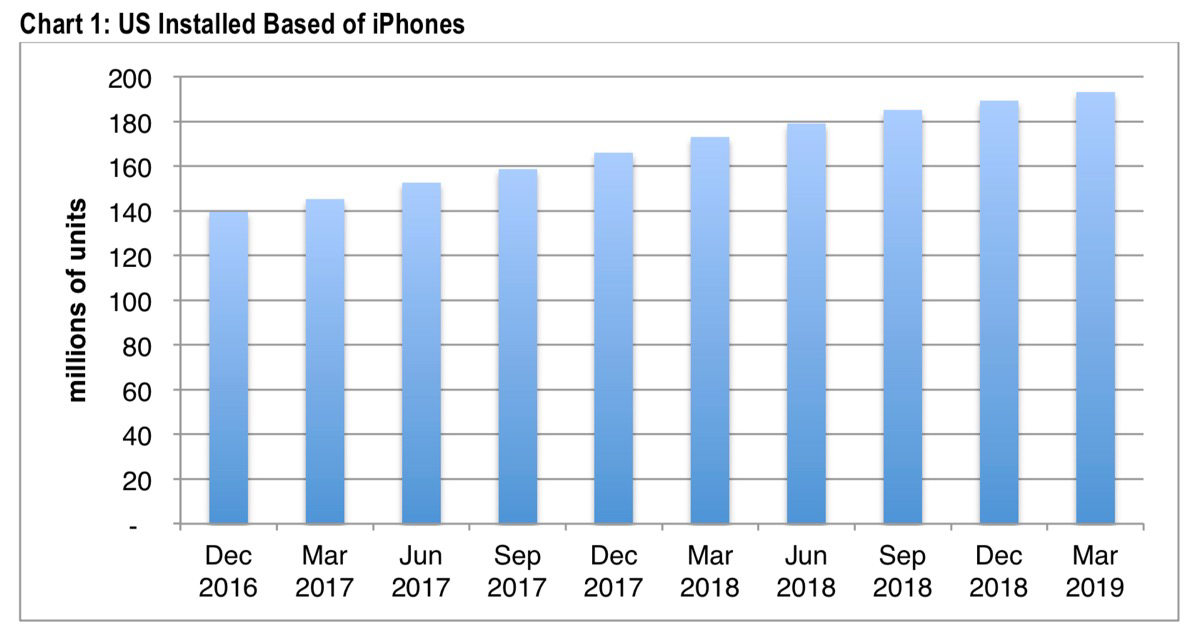 The US installed base of iPhones continues to plateau. Relative to the most recent quarters, and especially to the past two or three years, slowing unit sales and longer ownership periods means that the growth in the number of US iPhones has flattened considerably. Of course, 12% growth in a year, after years of much greater growth is still good.

However, investors grew accustomed to quarterly growth of 5% or more, and annual growth of almost 20%. This continuing trend prompts investors to wonder if iPhone sales outside of the US will compensate, and places greater pressure on Apple’s determination to sell other products and services to the installed base of iPhone owners.

It’s been two quarters since Apple stopped disclosing unit sales for the iPhone. During its Q1 2019 earnings report the company revealed it had 1.4 billion active devices worldwide.