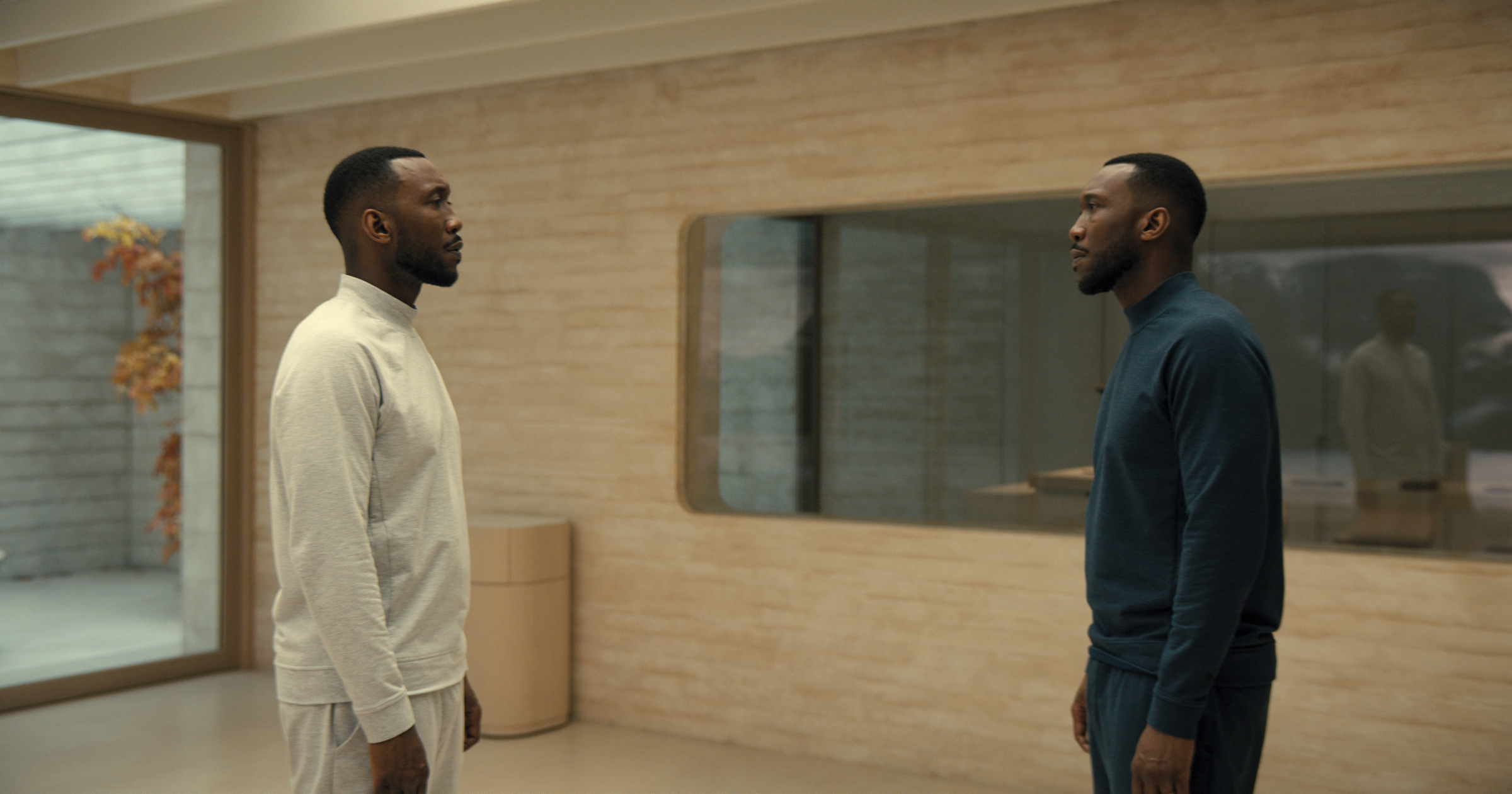 LONDON – A variety of Apple movies received British Academy Film Awards (BAFTA) nominations on Thursday. “CODA”, “Swan Song”, and “The Tragedy of Macbeth” were all recognised.

“CODA” picked up three nominations in total. Emilia Jones is up for Leading Actress for her performance in the feature, Troy Kotsur is nominated in the Supported Actor category, and Siân Heder is in the Adapted Screenplay category. Mahershala Ali (pictured above) is nominated in the BAFTA’s Leading Actor category, following his performance in “Swan Song.” Behind the camera, Bruno Delbonnel earned a nomination in the Cinematography category for his work on “The Tragedy of Macbeth”.

The full list of BAFTA nominations is available from its website. The awards themselves will take place on Sunday 13 March. The ceremony will be broadcast by the BBC in the UK and around the world.

Run of Nominations For Apple Series and Films

The BAFTA news continues a run of nominations for Apple content. Various films and series have recently been nominated for the Producers Guild Awards, NAACP Image Awards, and the Writer Guild Awards. In December, “The Tragedy of Macbeth”, “CODA,”, “Ted Lasso” and “Schmigadoon!,” were named as 2021 AFI Award honorees.