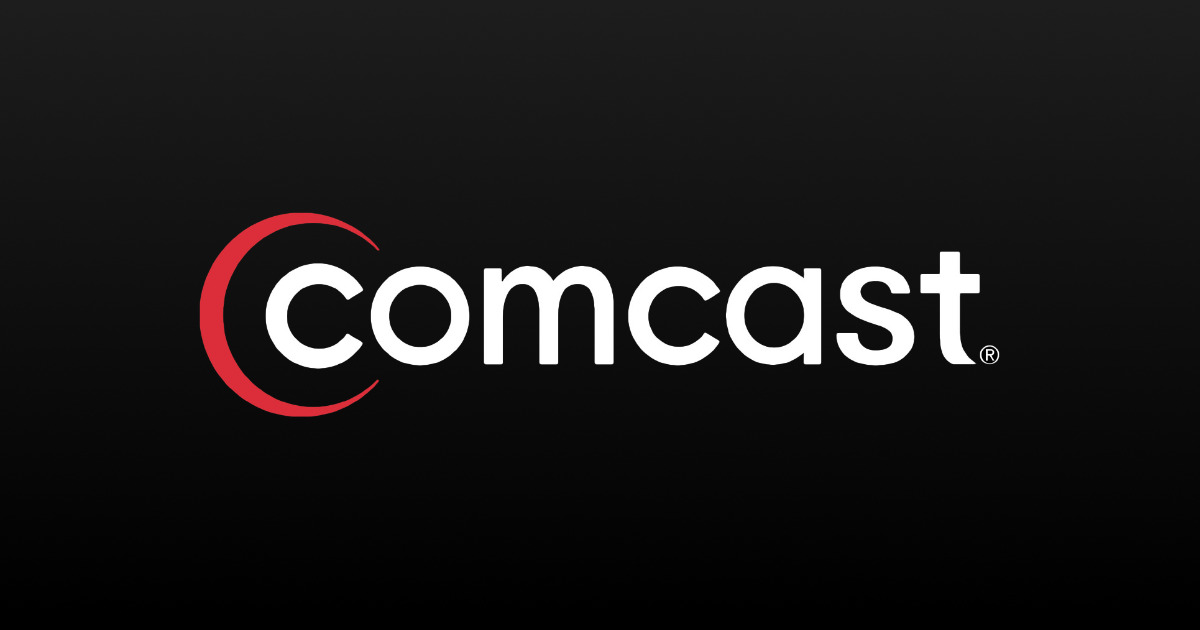 Comcast says it accidentally published the names, phone numbers, and addresses of almost 200,000 of its customers (via ArsTechnica).

The data was published to its directory called Ecolisting, where it was further collected by other directories. Comcast shut Ecolisting down and gave US$100 in credit to affected customers. Customers can also change their phone numbers at no cost.

The company issued a notice to its customers:

If your information appears in online directories, such as whitepages.com and yp.com, you may wish to consider contacting those online directories directly. It may also be advisable to change your Xfinity Voice telephone number.

This isn’t the first time Comcast has done this. Back in 2010 it suffered a data breach in which over 74,000 customers had their data leaked. In 2015 it agreed to a US$33 million settlement with the California state government for that breach.

[Is The Event You’re Going to Canceled Yet?]