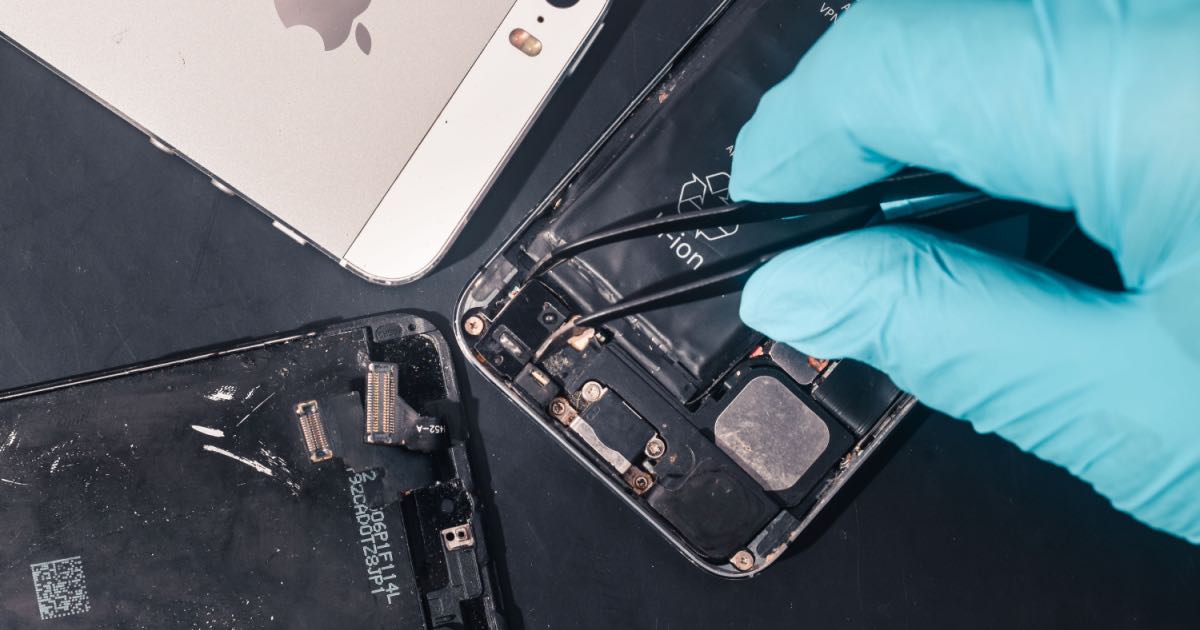 Reports indicate that a French environmental group has lobbied a complaint against Apple due to the way the company restricts device repairs, particularly the iPhone.

As stated within a report, the environmental group takes issues with the way Apple implements “pairing”, or the way in which specific components are linked to specific devices as a means of determining authenticity.

According to the group’s official statement, Apple is able to limit repair possibilities, especially for those looking to use non-approved parts. The complaint states that documents show that malfunctions are present when a device sees repairs with “identical and original” parts not given the green-light by Apple.

The complaint mentions that Apple imposes restrictions on components through software updates. They use the example of an iPhone XR receiving a non-Apple touchscreen, only for the device to become unusable after an update to iOS 16. The report mentions that reverting back to iOS 15 would likely fix the issue, though the complaint suggests Apple would rather place blame on “non-original Apple screen which causes a touch problem”.

HOP mentions that it has 60 pages of evidence that could bring prosecution to Apple on several counts. This includes misleading commercial practices and offenses assimilated to planned obsolescence, citing the 2020 Anit-Waste Law for a Circular Economy.

Noted by both AppleInsider and Reuters, French law prohibits companies from intentionally shortening the lifespan of a product so that users will need to replace it sooner. While AppleInsider notes that it isn’t entirely clear how component pairing accomplishes this, the argument from HOP seems to entail not allowing users to source their own parts.

Recently, Apple expanded its Self Service Repair Program to eight European countries. Originally seeing launch in the U.S. earlier in the year, the program allows users to receive official support from Apple to repair their own products, albeit with some peculiar issues.

What do you think about the situation? Let us know in the comments.