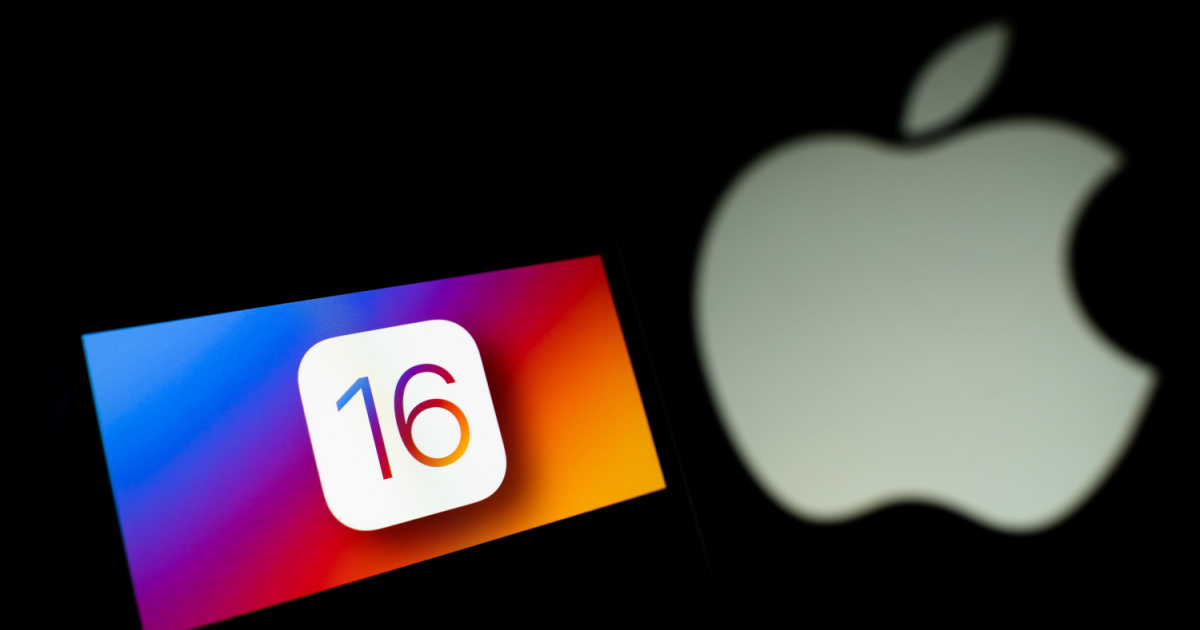 Apple has new Release Candidate OS developer betas now available for those that like to live on the edge, including betas for iOS 16.2, iPadOS 16.2, tvOS 16.2 and watchOS 9.2.

The Release Candidates are a way for developers to test out the upcoming releases that Apple offers.

With a new wave of Release Candidates arriving for developers, it seems there’s something for everyone within these releases. Alongside iOS and iPadOS getting an update, tvOS and watchOS are also seeing new developer betas.

Spotted by AppleInsider, the largest attraction for the recent wave of betas involves the new app Freeform. Available within iOS 16.2 and iPadOS 16.2, Freeform is a productivity app capable of crossing platforms. The app allows users to collaborate together on a project, providing a single space that allows for additional files and multiple-user editing.

Interestingly, AirDrop is also receiving a 10-minute time limit when users select “Everyone”. A means to potentially reduce the amount of unsolicited photos a user receives, the time limit will hopefully prevent strangers from AirDropping photos that are not wanted.

Additionally, the new Release Candidates also bring the new Apple Music Sing feature for those that subscribe to the company’s streaming service. Furthermore, the new betas also provide more Lock Screen options, including allowing users to hide their wallpaper or notifications when their Always-On Display is enabled on their iPhone 14 Pro or iPhone 14 Pro Max.

For iPadOS, it has the same features as the new iOS 16.2, while also bringing external display support for Stage Manager. iPads that have the M1 or M2 chip may now use this feature.

The new updates will likely arrive to the general public next week, with a Monday, Dec. 12 release date likely.

While we here at TMO don’t recommend installing the Release Candidates unless you know what you are doing, Apple also reminds users that they should make a back-up of their device, and users should not install the betas on primary devices.

Are you looking forward to iOS 16.2? Let us know in the comments.