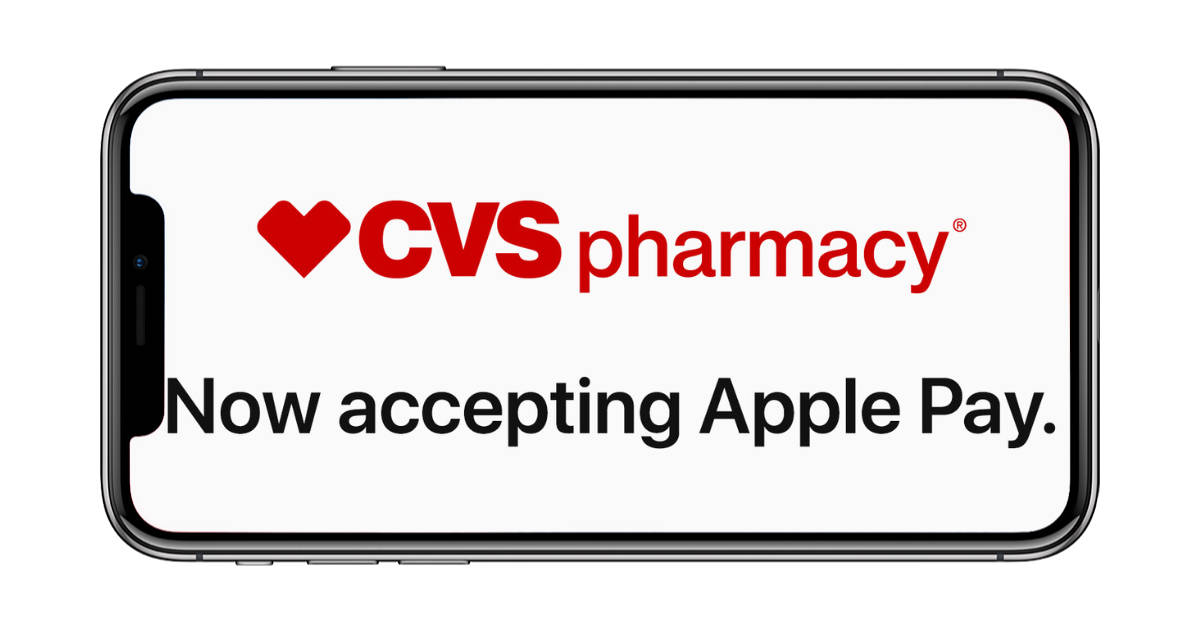 CVS finally caved and is now accepting Apply Pay at its retail stores. Apple made the announcement on Thursday in an email to Apple Pay users.

Apple Pay is Apple’s contactless payment system built into the iPhone, Apple Watch, and iPad. Your device acts like your credit card to complete transactions when held near a POS terminal, but is more secure because you need to authenticate to complete the purchase and your card number and personal information aren’t transmitted.

[Retailers to Apple Pay Customers: Shut Up and Keep Your Money!]

CVS has been a long holdout against Apple Pay. Early on, CVS was in lock step with Rite Aid in blocking Apple Pay, and held its ground long after Rite Aid got on board.

It’s unfortunate that CVS accepting Apple Pay is news. The United States is painfully behind the curve on payment options, and this is yet another example of that.

The real news should be companies following the luddite path and refusing to accept certain contactless payment platforms. At this point all retailers should support Apple, Samsung, Google, and other contactless payments. I’m looking at you, WalMart and Target.

Better late than never for CVS, but their delay has pushed me to discover that I like Walgreens and even RiteAid a bit better. It’s especially galling that retail operations like Target and Home Depot which have demonstrated through past exploits that they cannot be trusted to protect your customer transaction information still fail to accept Apple Pay, which would at least allow me to do business with them while protecting my credit card info.

I can confirm. Our new CVS has self checkout with Apple Pay. SOOOOooooooooooo much faster than dealing with the clerks.

Finally, does apply here 🙂 Now if Target would adopt it!! The one thing I don’t get is why any iPhone app (say for a restaurant) wouldn’t include Apple Pay, Chipotles is the only one I’ve seen that does.