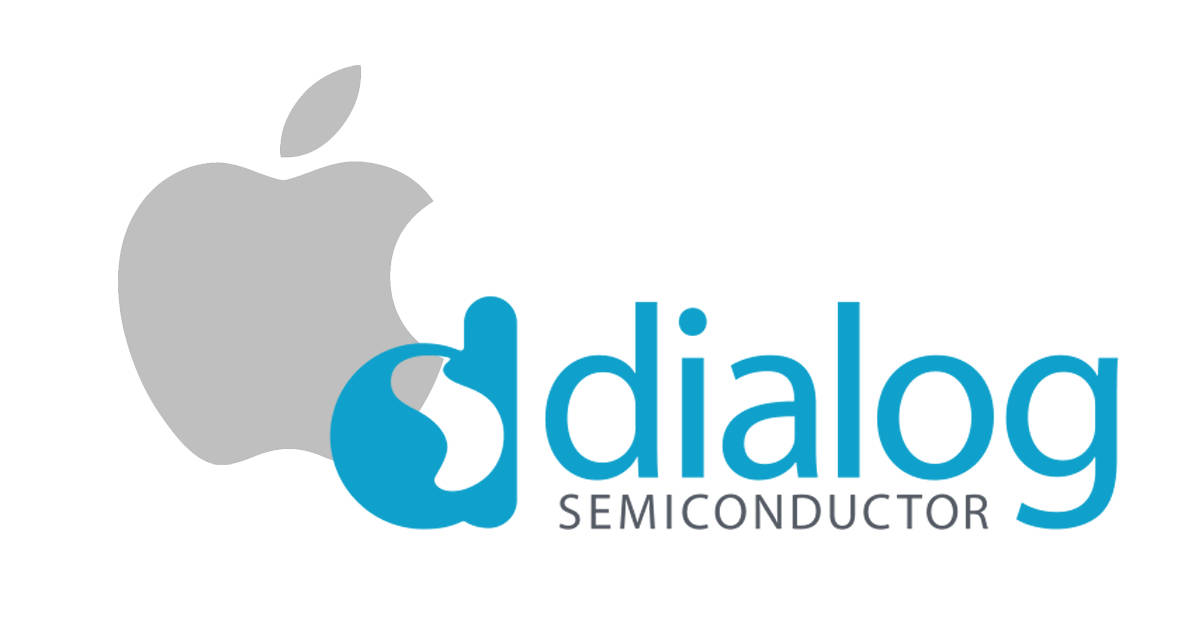 Apple is beefing up its custom chip team by acquiring 300 processor designers and several patents from Dialog Semiconductor. The iPhone and Apple Watch maker is spending US$300 million on the deal.

The two companies have a working history and have collaborated on power management chips for the iPhone and iPad. Bringing some of Dialog’s resources in house gives Apple more control over its custom chip designs.

Apple senior vice president of Hardware Technologies Johny Srouji said, “Dialog has deep expertise in chip development, and we are thrilled to have this talented group of engineers who’ve long supported our products now working directly for Apple.”

The doesn’t mean Apple is breaking its ties with Dialog. The two companies will continue to work together on power management, charging, audio, and mixed signal chips. Apple is pre-paying Dialog another $300 million to cover costs over the next three years.

Apple and Dialog expect to complete the deal in the first half of 2019.