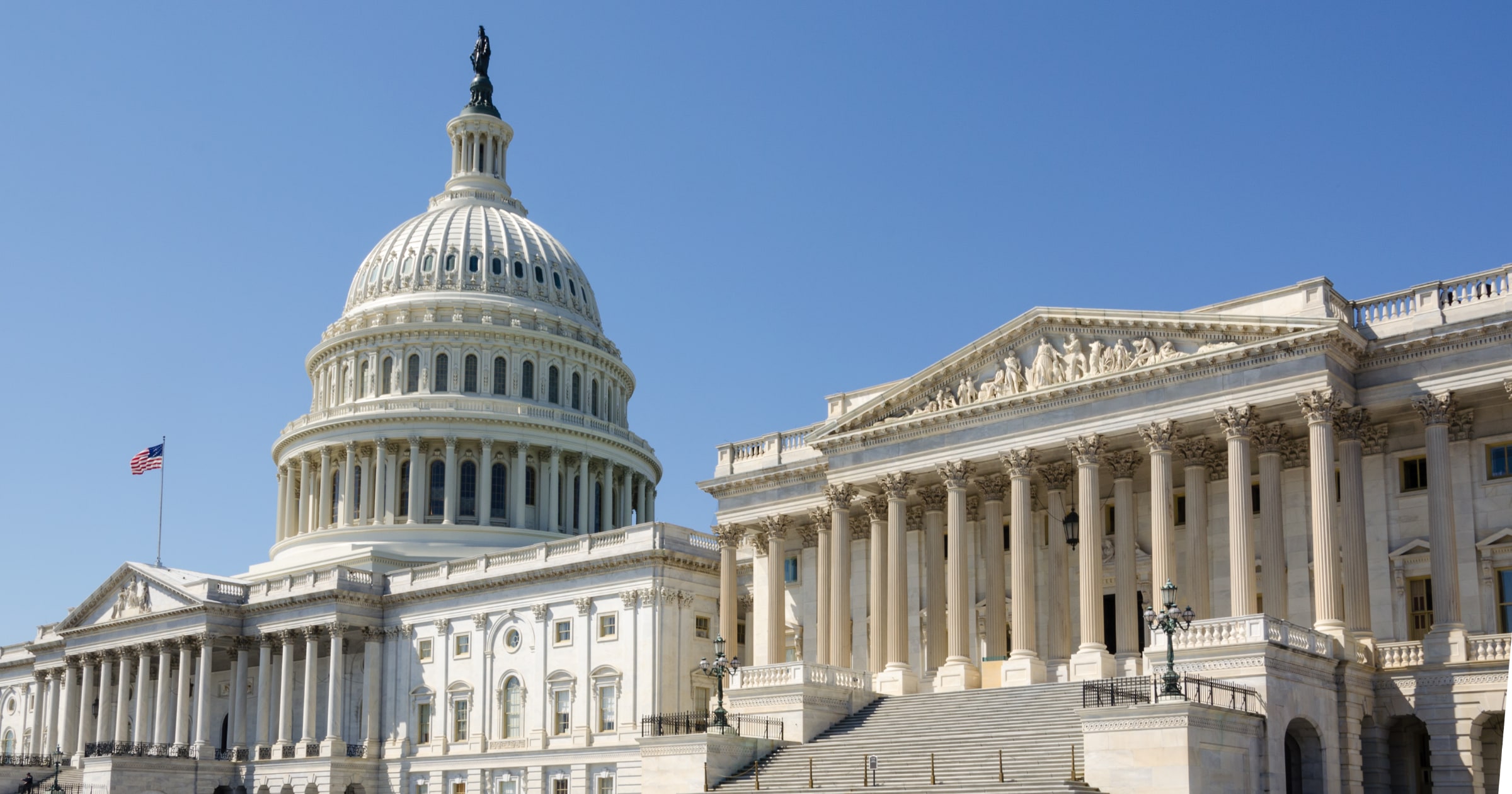 Democrats in the House of Representatives are preparing five bills targeting tech companies in different ways (via Politico).

One bill, sponsored by Rep. Mary Gay Scanlon of Pennsylvania, would require online platforms to let users easily port their data to another service. Another bill would let the DOJ or FTC sue to break up a tech company.

Under four of the bills, the Justice Department or the FTC would first be required to designate “covered platforms” — those with at least 500,000 U.S. users, $600 billion in revenue or market cap and a “critical trading partner” for other businesses. Those platforms would then have limitations on their conduct, mergers and data use.

The App Store sounds like it would be a covered platform under this legislation, and the company could see itself having to follow these rules.