Dropbox is “actively working on full support” for macOS 12.3 in order to fix an issue that affects online-only files. In an email sent Tuesday, it told customers that a Beta for that updated version of Monterey will be available in March 2022.

That email explained that after updating to macOS 12.3 “Some apps on your Mac might have trouble opening Dropbox files while they’re online-only.” It said users will have to access the affected file by double-clicking on it in the Finder. An additional support document described this as “a temporary workaround.”

To get early access to future releases users should: 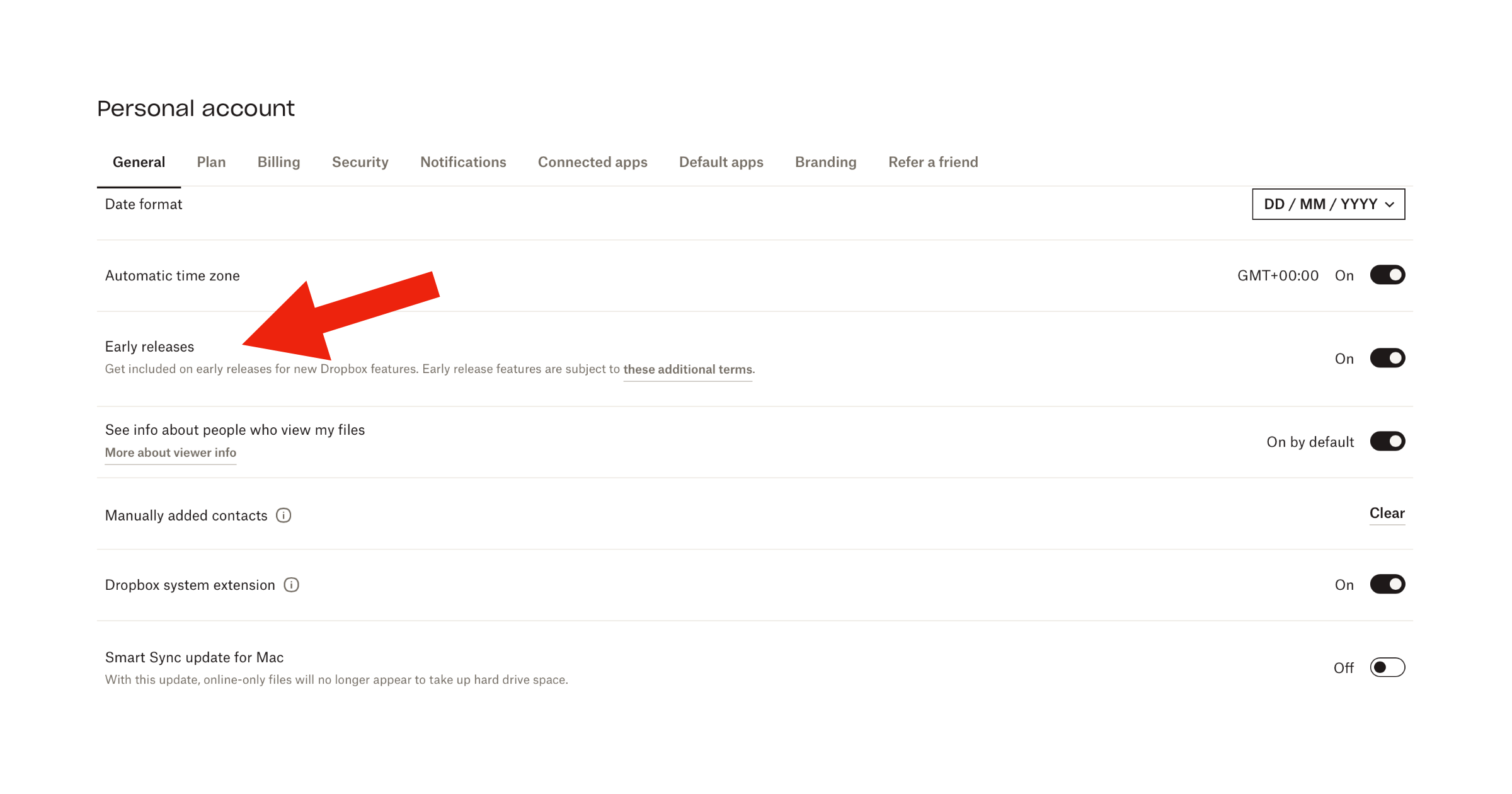 This change cannot be made via the Dropbox Mac or iOS app. The cloud storage service recently released a Beta offering native M1 support.