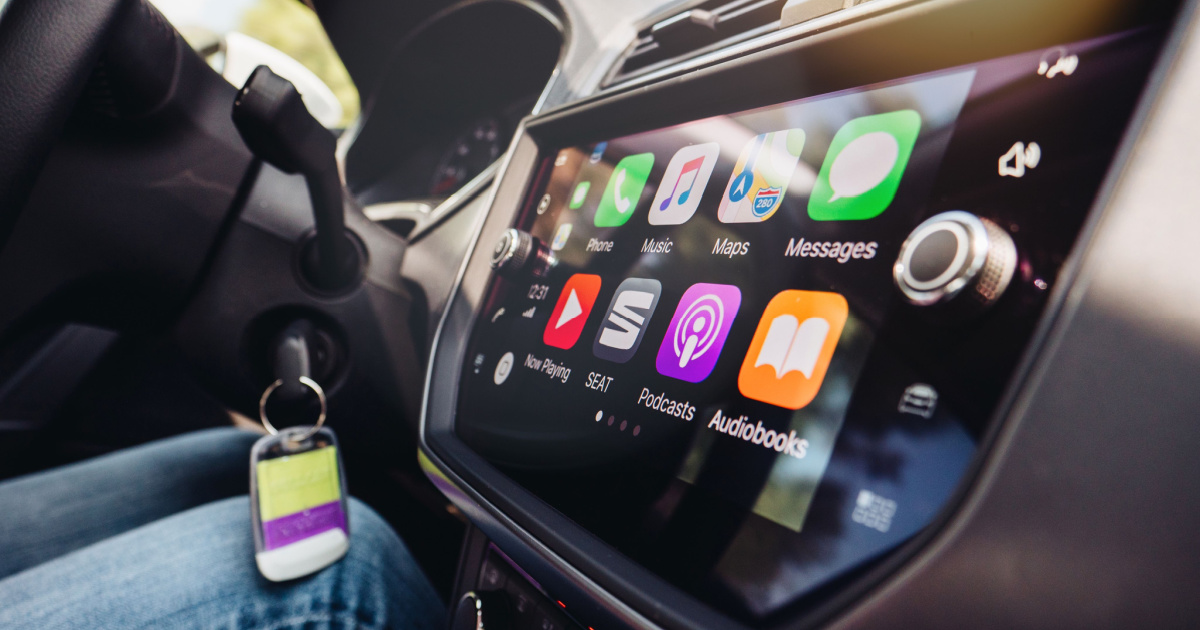 Several iPhone 14 Pro early adopters report having iPhone 14 Pro call volume issues with phone calls initiated through CarPlay. According to the affected users, the issue prevents them from making clear calls in their CarPlay-enabled vehicles.

Over the past three to four days since getting their new iPhone 14 Pro devices, several users have posted on MacRumors’s Forums, Reddit, Twitter, and the Apple Support Community about the issue. The iPhone 14 Pro owners said that when making a call with an iPhone 14 Pro through CarPlay, the volume of their voice is rather low. For the recipient of the call, the caller’s voice either sounded very quiet or far away.

Interestingly, the issue did not occur with a regular hands-free Bluetooth call using the iPhone 14 Pro running iOS.16.0.1. MacRumors tested this by making a phone call via wired CarPlay in a 2022 Honda Civic.

So it seems that Apple will be busy again fixing this new iPhone 14 Pro issue. It plans to release an update to iOS 16 to address various known issues experienced by iPhone 14 Pro owners. These include the camera shaking on certain apps, devices freezing after transferring data from another iPhone and excessive copy-and-paste prompts. Some of these issues were already resolved in the second beta of iOS 16.1.